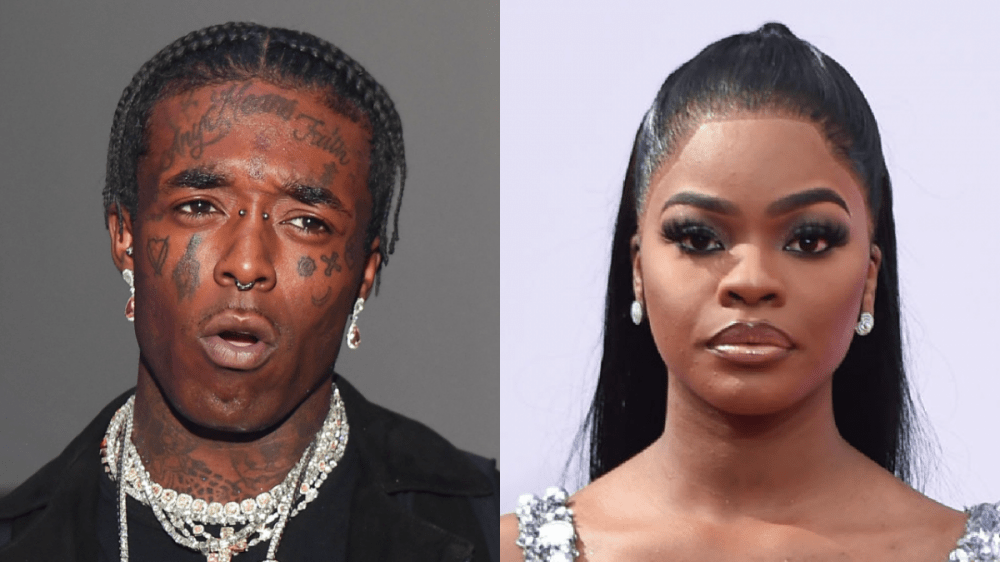 Lil Uzi Vert and JT have sparked rumors of a breakup after unfollowing each other on Instagram.

As eagle-eyed gossip sites have pointed out, the Hip Hop power couple, who made their relationship official in March, is no longer on each other’s followers list on the social media app.

Lil Uzi Vert recently wiped his Instagram page clean, save for a video recap of his recent Rolling Loud Miami performance. He also unfollowed everyone on the social media app — JT included.

JT, meanwhile, is still following 190 accounts, although fans have noticed she’s deleted a number of photos of her and Uzi. Only one post of the couple remains — coincidentally from Uzi’s aforementioned Rolling Loud Miami set in late July.

While unfollowing each other on Instagram is by no means confirmation of a breakup, the prospect of Lil Uzi Vert and JT calling it quits already has some fans in their feelings.

“Awww I liked them together,” one Instagram user commented, while another added, “Damn dis shixt finna make me cry all fukkin night.”

However, others aren’t so quick to believe the couple has broken up. “People unfollow each other everyday & still be together,” one fan wrote. Another asserted, “They will be back together tomorrow.”

Lil Uzi Vert and JT reportedly started dating in late 2019 before going public with their romance in March. The couple has showered each other with plenty of grand gestures such as Lil Uzi getting JT’s name tattooed on his hand and buying luxury cars for each other.

Their relationship hasn’t been all rosy, though. In February, Uzi seemingly subtweeted JT — although the City Girls rapper took it in stride.