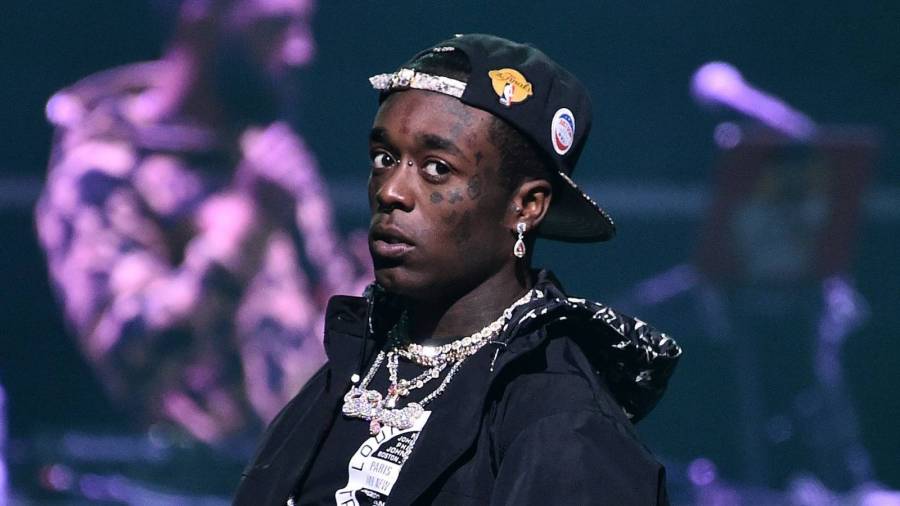 It’s no secret that Lil Uzi Vert loves cars, given his impressive collection. He’s been filmed speeding down highways in his customized anime-inspired sports car, and gave fans a look at the massive warehouse that holds his fleet of green vehicles.

Some would think Uzi has a license with all the driving that he does, but it looks like that’s not the case. According to the Philly native, he’s been riding around without one.

On Wednesday (July 29), Lil Uzi was having a Twitter exchange with a fan about his upcoming birthday when he revealed he’s been driving around these streets without a license. Everything started when Uzi was shocked to find out he was 26, a year younger than he actually thought he was, explaining to fans that his mother found his birth certificate.

A fan had joked with Uzi calling him a teenager when another person poked fun at the rapper having a license at such a young age. Uzi asked who has a license to which a third fan asked him if he was really driving around in his sports car without documentation.

Lil Uzi Vert may want to link with Rick Ross and sign up to get their licenses. The Biggest Boss went on Instagram two days ago to reflect on his massive car collection while admitting he doesn’t have a driver’s license either.

“Who own a hundred cars and don’t have a driver’s license,” Rick Ross said. “More importantly, I’m filling out every day for my driver’s license and they ask me, ‘Are you an organ donor?’”

He continued, “I said, ‘Damn, if something was to happen to me and saw how good my heart was.’ Don’t let me die just to take my good heart.”