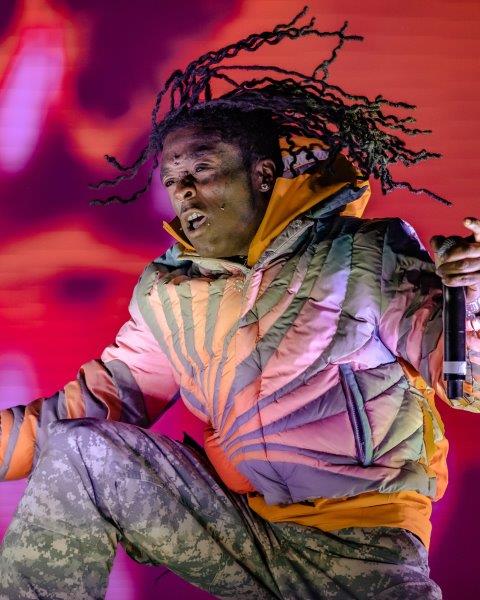 A few weeks ago, Lil Uzi told fans to expect “classic mode” on his new album. However, over the weekend when the XO Tour Life rapper released a snippet of his new music, fans felt other wise.

Fans went as far as saying he “fell off” when they heard the preview.

Of course, Baby Pluto responded with a series of tweets of his own. In his response, he still felt confident despite the negative comments. Uzi wrote in a tweet. “I am stepping bad on this album and y’all ain’t hear nothin maybe alil but nothin. Trust me.”

It’s been two years since Uzi dropped his  Eternal Atake and its deluxe version in 2020. Eternal Atake went two week at No. 1 on the Billboard 200 albums. Uzi Vert is confident that his next album will reach the same success.