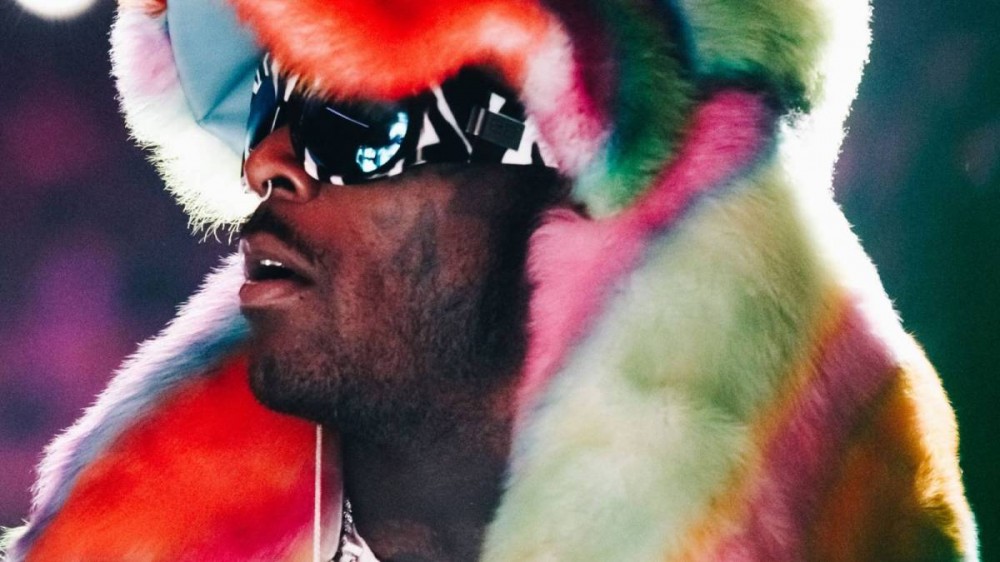 New York, NY – Lil Uzi Vert appears to have made themself right at home in New York amid the latest edition of the nomadic music festival Rolling Loud.

In addition to performing a super medley of fan-favorite hits such as “Do What I Want” and “XO TOUR Llife3” during their own headlining set on Friday (September 23), the “Glock In My Purse” rap star also made several other guest stage appearances at the festival.

To start, Lil Uzi Vert crashed the stage during Chief Keef‘s set after the Chicago rapper noticed Uzi turning up to his performance in the photo pit with their eclectic, fuzzy and colorful hat on. Keef’s “Almighty Gnar” collaborator Lil Gnar caught the entire moment on camera stage as the Glory Boyz founder invited Uzi to do his Vert and hop on stage to vibe out.

Later on that night, Lil Uzi Vert went viral yet again as Queen MC Nicki Minaj brought them out during her expansive set, which also included other guest appearances from G Herbo, BIA and more.

The pair of high-profile artists embraced each other and walked the stage hand-in-hand moments before performing their 2017 collaboration “The Way Life Goes (Remix)” from Lil Uzi Vert’s critically acclaimed Luv Is Rage 2 album.

And as if a pair of guest appearances wasn’t enough, Uzi was also seemingly all over backstage at Rolling Loud as they also guest starred in Tallahasse-bred rapper Real Boston Richey’s hilarious “Fit Check,” with Instagram creator Chris Smoove.

Elsewhere during the New York edition of Rolling Loud, Lil Tjay made his big return to the stage after almost being killed in a shooting this summer.

The New York rapper’s performance on Friday night (September 23) marked his first full show since being shot seven times during an attempted robbery back in June.

“Hey yo, look, I’m feeling good today,” Tjay told the Rolling Loud crowd at the opening of his set. “I’m feeling blessed. Thanks to everybody that popped out here today. We going up.”

Meanwhile, Kanye West and Playboi Carti reunited at Rolling Loud to deliver a performance of their track “Off the Grid.”

Initially a late addition to the festival, Carti brought Ye out as a surprise guest during his set on Friday (September 23) night. Not only did the set include Carti and Ye in black outfits with reflective visors on top the elevated stage, it also brought out guitarists and clown-faced painted dancers to give their collaboration an added rock-life energy behind it.