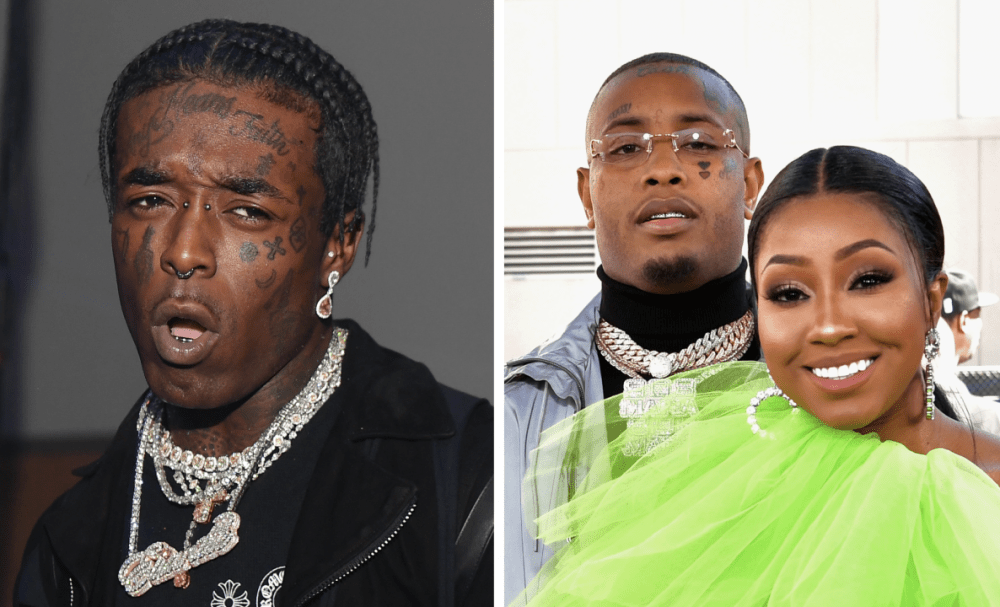 Lil Uzi Vert hopped on Instagram Live with Yung Miami while he was out with her City Girls sister JT running away from fans. The two have had their issues in the past and Uzi tried to be serious and clear up what they’ve remained at odds about, but Southside, who has a daughter with Yung Miami, didn’t appreciate Uzi’s tone during their conversation on Thursday night (April 1).

“I’mma say this one time,” the 808 Mafia producer began before firing off a series of threats. “Ay, Uzi, don’t address none to my bitch, my n-gga. You handle your bitch, n-gga, you stay on your side. You got one more time to say something. I promise you I’mma punch your teeth out your mouth. Don’t say nothing else, n-gga.”

Lil Uzi Vert tried to keep things sincere during his conversation with Yung Miami but told her not to cross the line or he’d have to embarrass her.

“You know I don’t give a fuck about nothing,” Uzi told the City Girls rapper. “Is this Caresha? You know me, I never got to see you, just like you don’t got to see me. You know I don’t do this. JT told me not to say nothing because I’m gonna make it worse. You saw what I said to you Carehsa because you left me on seen.”

Following their discussion, social media was set ablaze and that’s when Southside stepped in. He was already having issues of his own when his father hopped on Instagram to publicly air out his grievances with his son.

“That’s my GF best friend I was playing with her she always curse me out,” Uzi clarified with a laughing emoji.