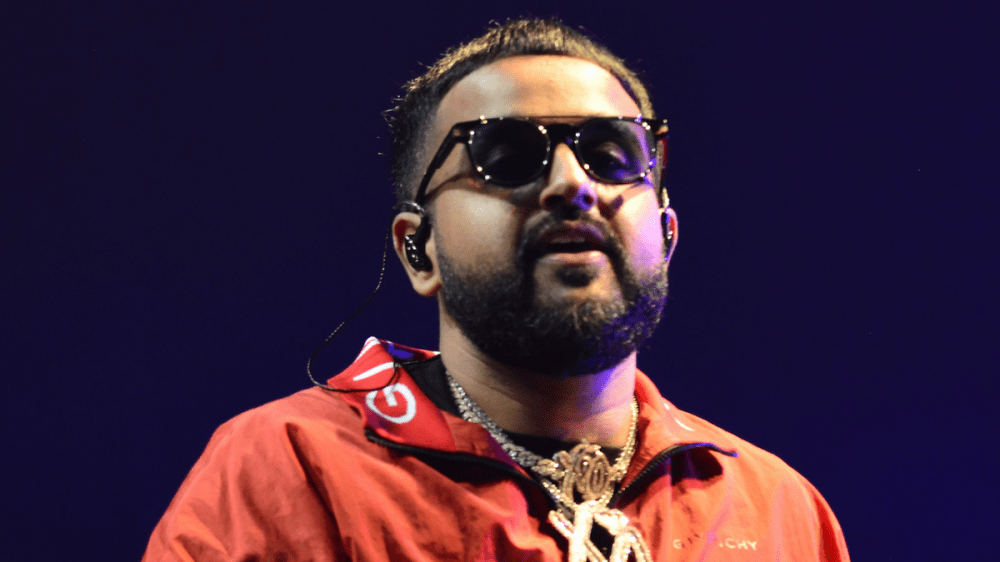 NAV has revealed the features and release date for his upcoming album Demons Protected by Angels.

Demons Protected by Angels has spawned two singles so far: “Never Sleep” featuring Travis Scott and Lil Baby and “Wrong Decisions.” It will serve as NAV’s first project since 2020’s Emergency Tsunami, which debuted at No. 6 on the Billboard 200 with roughly 42,000 total album-equivalent units in its first week.

NAV recently spoke to Complex about the meaning behind Demons Protected by Angels and why it means so much to him.

“The album title was inspired by a sweater that my friend had made,” he explained. “And I’ve begged him to get the sweater. I was like, ‘Yo, I wanna wear your shit and support my friend’s stuff.’ So he brought it out and it had that on the back of the sweater.

“And it was very meaningful to me, because he came up with that himself when his mom passed away about a year ago. So I was like, ‘Wow, that’s even better.’ Like, it actually has a good meaning. So that’s why we came up with it.”

The process leading up to the new album saw NAV taking some time out for himself for the first time in his career.

“Since the first project we ever put out, we’ve been doing like two projects and a mixtape, album shit, every year,” he said. “Then Cash (his manager) saw that vision where he was like, ‘Yo, it’s time to take your time now and take like a year—we’ll drop it later.’

“When he said that, I really took my time to live life and make a couple of songs here and there when I felt like it … I didn’t feel ready for a whole year and a half. But now, once I look at the tracklist, now we’re ready.”