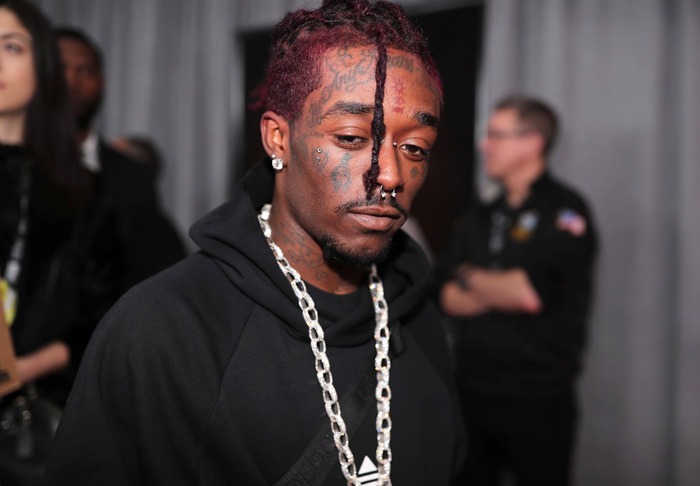 After announcing a release date for his new album, the Philly rapper delivers his new single “That Way.” The melodic track, which arrived on Sunday morning, features an unmistakable sample of Backstreet Boys’ 1999 hit “I Want It That Way.”

“I’m with the winning team / They make sure I’m not in last place,” raps the Roc Nation signee. “If I wake up, don’t make no money, that’s a sad day.”

Earlier in the week, Uzi revealed that his long-awaited album Eternal Atake, the follow-up to 2017’s Luv Is Rage 2, is due March 13. The project has already spawned the hit single “Futsal Shuffle 2020,” which spawned a viral dance sensation and peaked at No. 5 on the Billboard Hot 100.