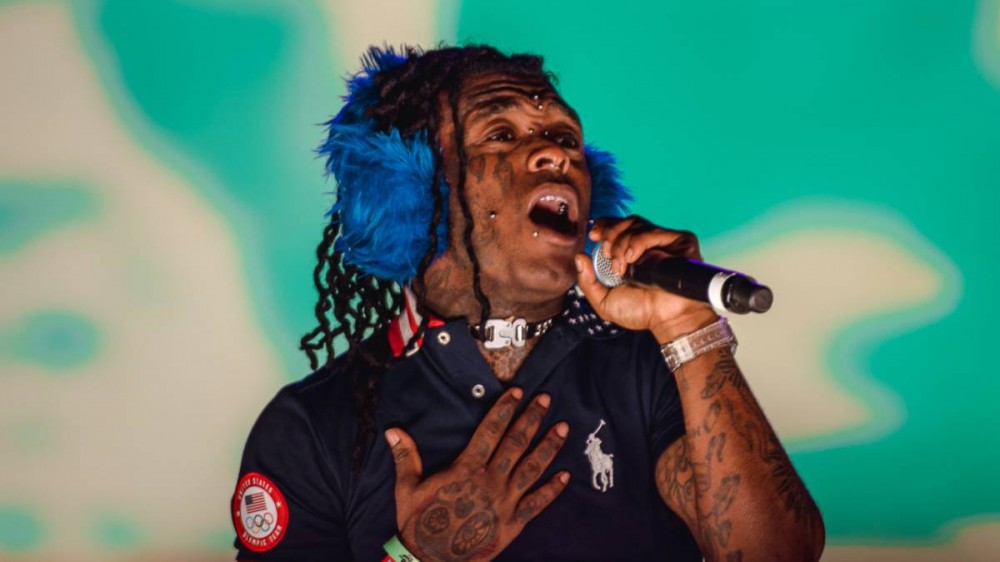 There was a time when Lil Uzi Vert and producer Maaly Raw were unstoppable as a duo. The two worked closely together early in Uzi’s career, creating some of the rapper’s greatest hits such as “Money Longer,” “Do What I Want” and “444+222.”

However, things went sour when Uzi went on a Twitter rant in 2019 and accused Raw of being a “snake” and stealing money from him. Maaly Raw explained his side, saying he did nothing of the sort and the issue was instead a matter of miscommunication.

Fast forward to 2021, and it seems like Uzi and Raw are friends again.

During a recent live stream, Maaly Raw was playing some unreleased beats when a fan asked him about his relationship with Lil Uzi Vert. According to Raw, the two are back in the studio working on new music.

“Nah, we working, we working,” Maaly Raw told the fan. “We working. I know y’all not hearing any snippets or nothing, but just know we’re working.”

Lil Uzi’s producer, Maaly Raw, who’s behind ‘Money Longer’ & ‘Do What I Want’ is reportedly working with him again‼️👀
pic.twitter.com/hT0PQcGMoF

The last time the two worked together was on Lil Uzi Vert’s 2017 debut studio album Luv Is Rage 2, for which Raw co-produced four songs including the aforementioned “444+222,” as well as “Early 20 Rager,” “Dark Queen” and The Weeknd-assisted “UnFazed.”

Judging by the reactions to Maaly Raw’s live stream, fans couldn’t be happier that he and Uzi are working together again and will probably be hoping they reunite on Baby Pluto’s upcoming project, The Pink Tape.

Lil Uzi Vert’s highly-anticipated mixtape has been a topic of discussion on social media ever since he announced it during the pandemic. In August, Uzi told HipHopDX the album was in its final mixing stages. Later, in October, he said the project should arrive by Halloween.

However, that didn’t happen as Uzi opted to release the first single off the tape titled “Demon High” instead. At Rolling Loud New York last month, Uzi took things further by previewing three new songs off The Pink Tape.

Fans continue to await word on an official release date, though.