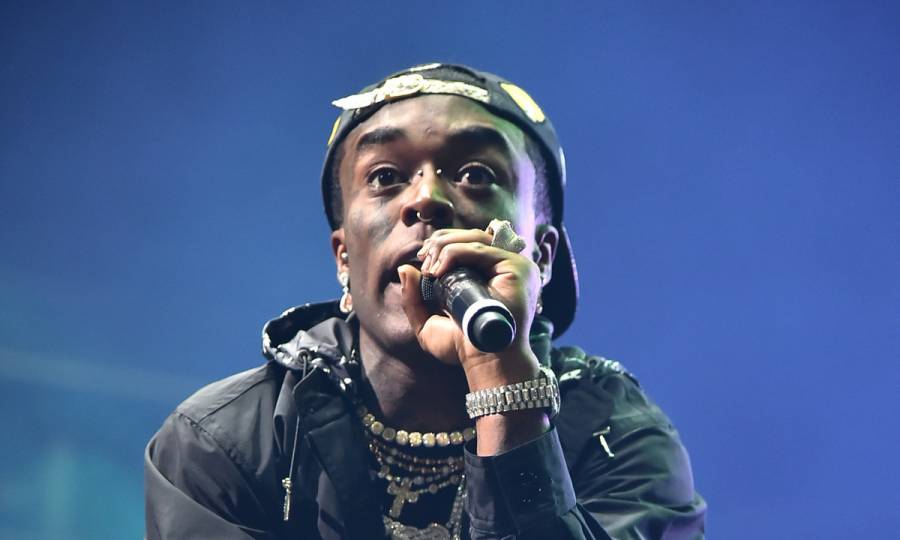 Expanded versions of albums are nothing new, but deluxe releases have become more frequent in 2020. Uzi initially dropped his Eternal Atake album on March 6 then followed it a week later with a deluxe edition titled LUV Vs. The World 2, which added 14 songs.

“[He] wanted to provide the new feeling of this new Uzi,” Generation Now’s Leighton “Lakeshow” Morrison told Complex. “He made his fans wait so long, but he also wanted to give them a little bit of that old Uzi, too. That’s why the name is Lil Uzi Vert Vs. The World 2.”

Although Uzi wasn’t the first person to drop a deluxe album this year, there has been a noticeable uptick in such releases since he dropped LUV Vs. The World 2.

Lil Baby, The Weeknd, Lil Wayne, Moneybagg Yo, Russ, G Herbo, Gunna and the late Pop Smoke are just a few of the notable names who’ve put out deluxe editions in 2020. Most artists have waited a few months to share their expansions, but others such as Machine Gun Kelly have delivered them just a few days after their original LP’s release.

The deluxe trend has proven to be beneficial on the Billboard 200. Uzi’s quick release of LUV Vs. The World 2 helped Eternal Atake spend two straight weeks at No. 1 since it was counted as the same album. Lil Baby also saw his My Turn LP return to No. 1 after 13-week hiatus thanks in part to his deluxe edition.

But to some degree, artists are simply gaming the system by releasing EPs or full projects worth of music under the same title to increase chart longevity.