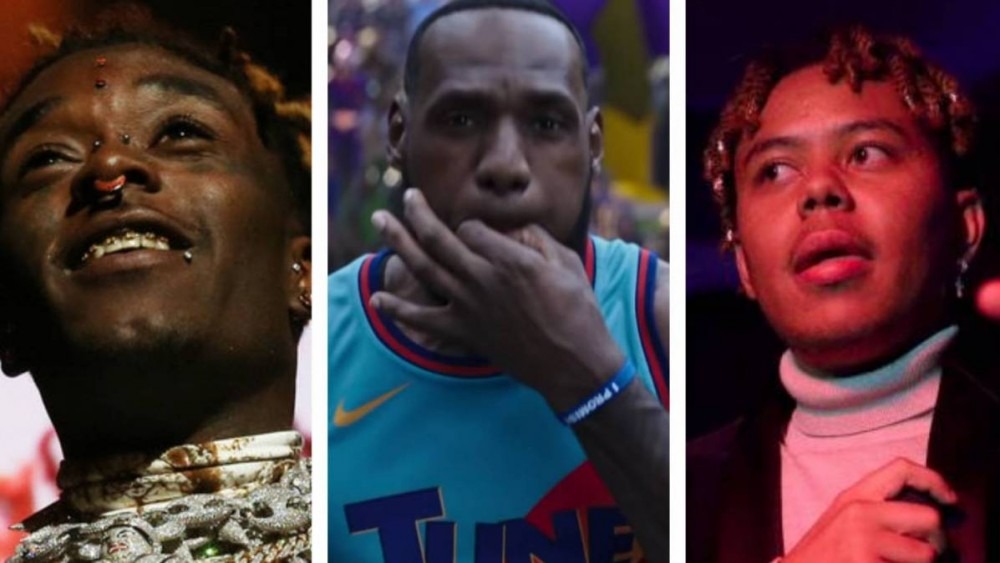 Now that the Los Angeles Lakers are finished in the NBA Playoffs, 2020 NBA Finals MVP LeBron James has plenty of time to promote his long-awaited sequel to Michael Jordan’s Space Jam.

Ever the Hip Hop enthusiast, LeBron James introduced the soundtrack with Lil Baby and gospel music legend Kirk Franklin on “We Win (Space Jame: A New Legacy)” to immediate success. The track debuted at No. 1 on the Billboard Hot Gospel Songs chart, marking the gospel music legend’s eighth time atop that particular mountain.

For the second official trailer of the Warner Bros. Pictures film, Lil Uzi Vert debuts his own “Pump Up The Jam” single, a take on Technotronic’s undeniable stadium rocker of the same name. And the young and venerable collide on “Settle The Score,” a collaboration between Cordae and Duckwrth.

All three records will be showcased come July 9 with the release of Space Jam: A New Legacy Official Soundtrack.

The Malcolm D. Lee-directed film, which stars Don Cheadle, Zendaya and more opposite LBJ, will be released on HBO Max and in theaters on July 16.

Watch the latest Space Jam: A New Legacy trailer below. For Lil Uzi Vert’s new song, jump to the 1:00-minute mark. Cordae and Duckwrth set off the plot unfolding 20 seconds in.