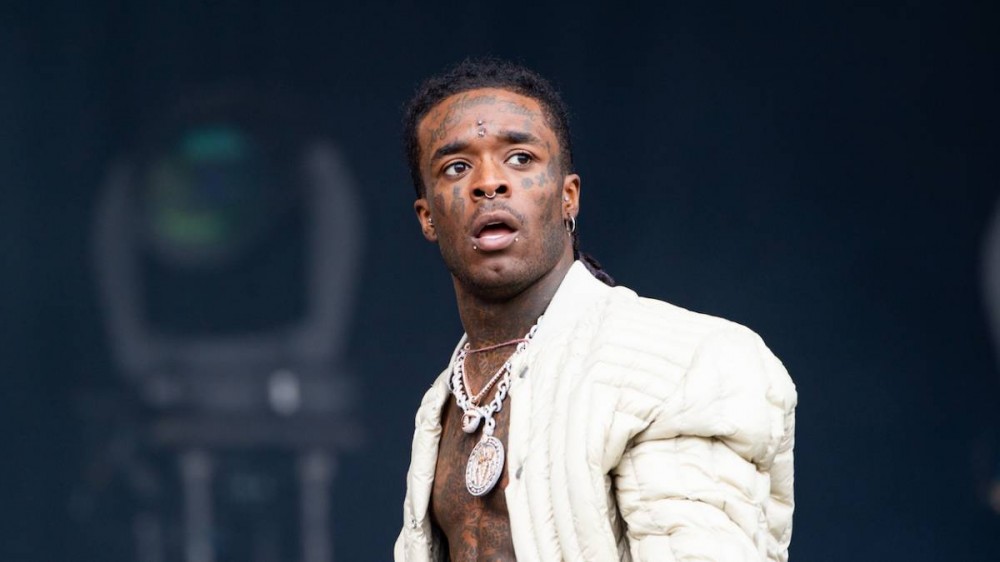 Lil Uzi Vert wears his heart on his sleeve, and he’ll speak his mind when he feels he needs to, especially when it comes to an ex-girlfriend. Baby Pluto’s name was in the news recently when he learned his fate in the 2021 assault case stemming from an incident with his ex-girlfriend Brittany Byrd and SAINt JHN.

On Wednesday (February 9), Uzi took to his Twitter with a post that many feel was aimed at Byrd. In his tweet, Uzi reminded fans not to trust women when you’re down and out.

“Never trust a b**ch when you down I be back soon !!!!! Free Uzi,” the Eternal Atake rapper wrote in a since-deleted tweet.

The incident between Lil Uzi Vert, Byrd and SAINt JHN happened in July 2021. Byrd filed a police report against Uzi claiming he hit her at a Los Angeles area restaurant and pointed a gun at her stomach. The incident happened at the Dialog Cafe in West Hollywood, where Byrd met with SAINt JHN for a business meeting.

Lil Uzi Vert allegedly swung at the “Roses” rapper, but missed him and his gun fell on the ground in the process. Byrd approached Uzi, where he then allegedly struck her and pressed the gun against her stomach. Byrd told authorities Uzi flashed the handle of his gun at her, which Byrd’s manager confirmed to The Shade Room.