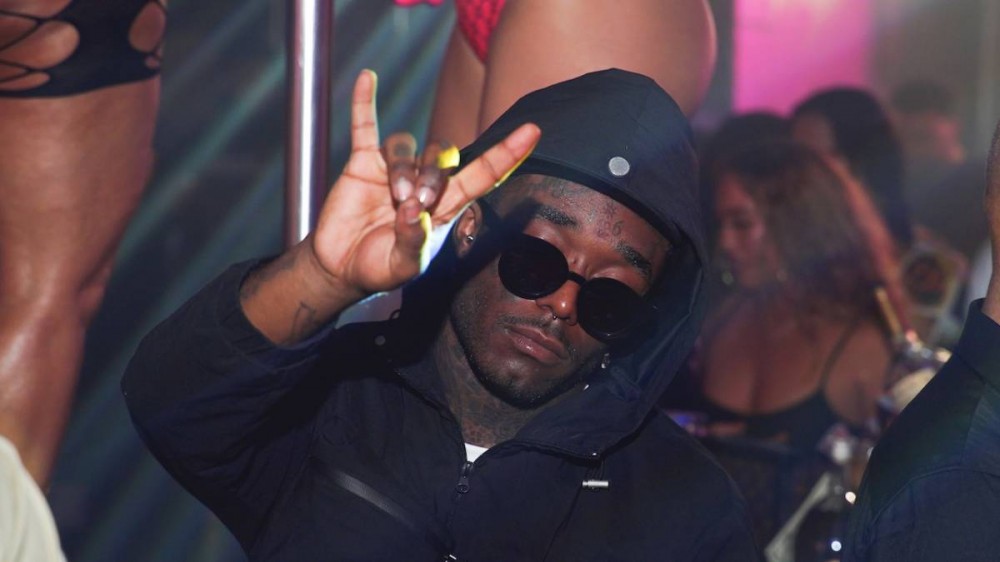 Lil Uzi Vert has been taking his time with his upcoming project, The Pink Tape, and fans have been keeping a close eye on any signs regarding its impending release. On Saturday (March 5), Baby Pluto dropped one off when he went on his Instagram Story with an update regarding the project.

According to Lil Uzi Vert’s Instagram Story, the Eternal Atake rapper is tapping into a level that fans may be familiar with when he first entered the Hip Hop game and warning his critics he’s coming with heat.

“Woke back up that evil Uzi,” he wrote. “Oh yea it’s alot of people who thought I was done and prayed every night that they would take my spot. Boy oh boy just fasten your seatbelts.”

That “evil Uzi” Baby Pluto is talking about could be the fiery run he went on beginning in 2016. Many of his videos contained questionable imagery, and he even had a back-and-forth with Offset regarding his use of an upside-down cross. Uzi also clowned his peers’ outfits and claimed he’s in a league of his own in his Instagram Story.

“Oh shit I almost forgot y’all dress funny I don’t wanna look like nobody,” he added.

If the return of “evil Uzi” wasn’t enough excitement, fans got to see a glimpse of the cover art for The Pink Tape when Uzi’s artist teased the image on his Instagram Story. The post shows the word “PINK” in the same color with a white shadow under it.

Lil Uzi Vert has been teasing The Pink Tape all throughout 2021. The last time fans got any update on the highly anticipated project came in December when Lil Uzi Vert donned pink, blue and yellow dreads similar to the eccentric locks he had earlier in his career.

The Philly native also had fans buzzing when he took to his Instagram Story with a post of a dry erase board with the word “DELTA PINK” written on it. The image came after two months of Uzi staying quiet on the project.