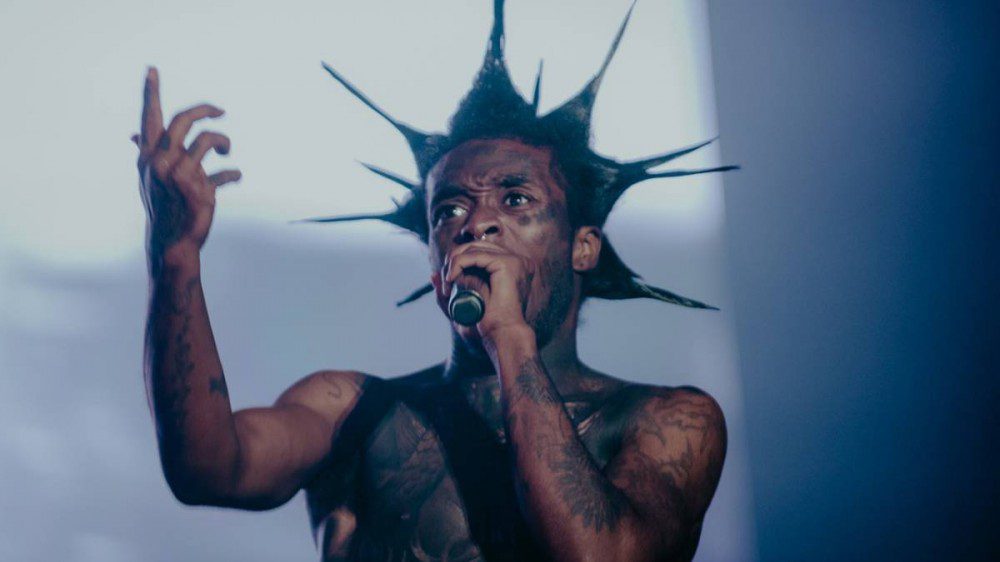 Lil Uzi Vert is going on tour for the first time since 2018, and the rapper is looking to make a huge mark with his upcoming trek across North America.

This will be Lil Uzi Vert’s first headlining trek since joining G-Eazy for The Endless Summer tour in 2018. Uzi and Eazy were joined by Ty Dolla $ign, Murda Beatz, YBN Nahmir and more on that tour.

Lil Uzi Vert’s announcement comes shortly after releasing their new single “Just Wanna Rock.” Earlier this summer, they also dropped the Red & White EP that included songs such as “For Fun,” “I Know,” “Glock In My Purse” and more.

Uzi has been on a prolific stretch of festival performances across the world, including Made in America in Philadelphia, Wireless Festival in the UK, Pukkelpop in Belgium, Something in the Water in Washington DC, and the respective Rolling Loud festivals in Miami, Toronto and New York, among others.

The new tour will most likely be in support of Lil Uzi Vert’s forthcoming The Pink Tape. The rapper had been hinting at the project following the release of Eternal Atake in 2020, yet no concrete details were set in stone.

Uzi began teasing The Pink Tape last August, and in an interview outside the re-opening of JAY-Z’s 40/40 Club with HipHopDX, Uzi said the original version of the album was on the verge of being released.

“Well, it’s going through its mixing process right now,” they said. “Because last time I dropped an album, it did really well. It was actually my highest-selling album, but it was experimental on the mixing part, not the actual music, so this time I went experimental with the music and traditional on the mixing.”

Since then, Uzi has continued to give fans brief updates regarding the album, claiming he was in “classic mode” at one point before eventually going quiet. In May, Uzi gave fans a glimpse into his mindset and declared he had some heat in store.

Last month, Generation Now co-founder Don Cannon took to Twitch to preview Uzi’s “Stevie Wonder” single while revealing The Pink Tape will contain no guest appearances. He also said he would be handling the mixing duties, not K. Lee who helmed several of Uzi’s prior releases.