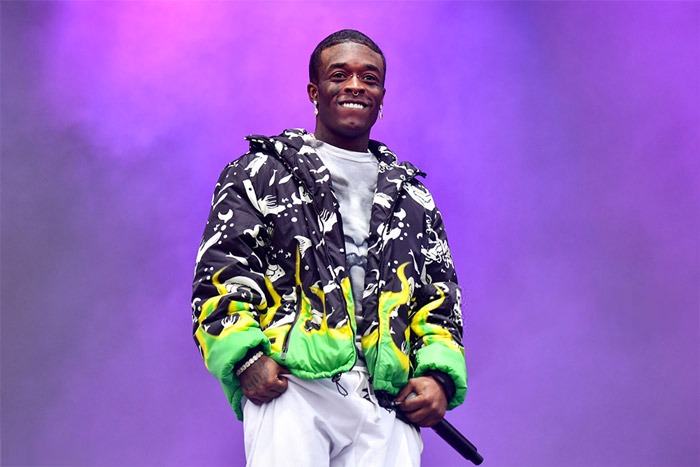 The wait is almost over.

Lil Uzi Vert has finally announced a release date for his oft-delayed album Eternal Atake. During an Instagram Live session on Thursday night, Uzi informed fans that the album would drop in two weeks, which would put the release date at March 13.

“ETERNAL ATAKE IN 2 WEEKS!!!!” he wrote during the livestream.

A fan told him that he should drop the album before Rihanna’s long-awaited ninth album. “We on the same team if I drop she drop IF SHE DROP I DROP,” tweeted Uzi, who like Rihanna is signed to Roc Nation.

We on the same team if I drop she drop IF SHE DROP I DROP 🛸🌟 https://t.co/2SbNy6fgLZ

Eternal Atake, the follow-up to 2017’s Luv Is Rage 2, has been a long time coming. The Philly rapper first announced the project in 2018, but the album has been held up over issues with Generation Now, the label run by DJ Drama and Don Cannon. In January of 2019, Uzi said that he was quitting music. A couple months later, he released his “Free Uzi” anthem and signed a management deal with Roc Nation.

During his “Lil Uzi Vert & Friends” concert in November, he announced that the album was complete. “I know y’all wondering when I’ma drop my album. I’m finally done with that joint,” he said.

In December, he dropped the album’s lead single “Futsal Shuffle 2020,” which spawned a viral dance sensation and peaked at No. 5 on the Billboard Hot 100.