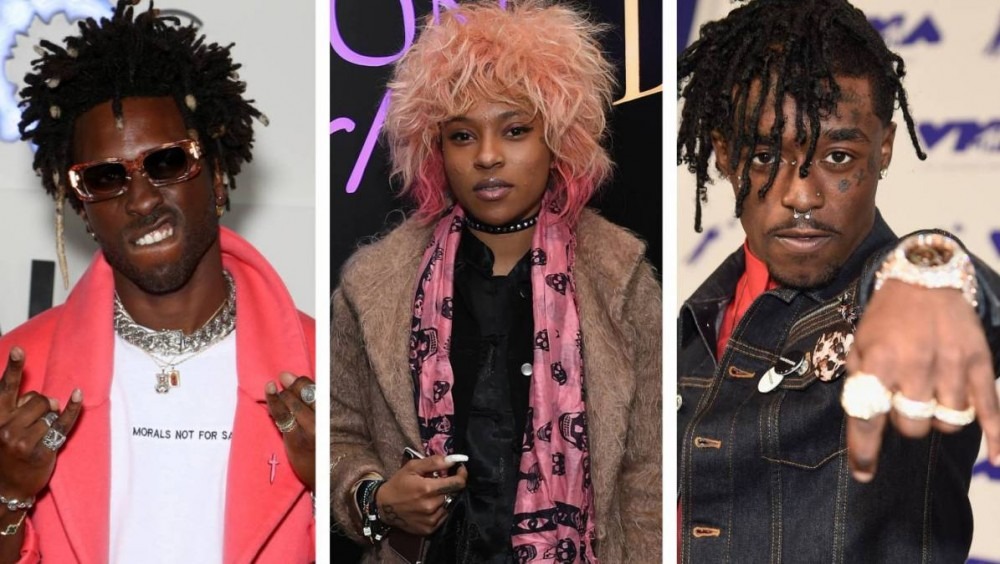 According to TMZ, both Hip Hop stars — who ironically both appear on LeBron James’ upcoming Space Jam: A New Legacy soundtrack album — got involved in a scuffle at Dialog Cafe in West Hollywood that resulted in the “XO Tour Llif3” rapper brandishing a gun somehow.

Sources claim SAINt JHN and the former Ms. Lil Uzi Vert Brittany Byrd were at the restaurant working on “a business project” (and have been spotted together for months) when Uzi pulled up in a Cadillac Escalade, confronting the table and eventually swinging — and missing SAINt JHN altogether.

As a result of the failed punch, a gun allegedly fell from Lil Uzi Vert’s person, to which was said to have been recovered — only for the weapon to be pushed into Brittany Byrd’s stomach. She was also allegedly “struck” in some fashion during the melee.

TMZ reports the artist and museum curator will be filing a police report once she’s out of the hospital.

Byrd and JT previously had a trending topic-inducing online altercation in May following the couple’s cover shoot for Arena Homme + magazine.

“Hoe would literally die to be in my shoes with the success I have,” the “Twerklator” rapper wrote at the time. “All n*gga & drip aside I shit on your whole fake life! Homeless ass helper!”

Neither Lil Uzi Vert nor SAINt JHN has taken to social media to claim fact or cap to the report.