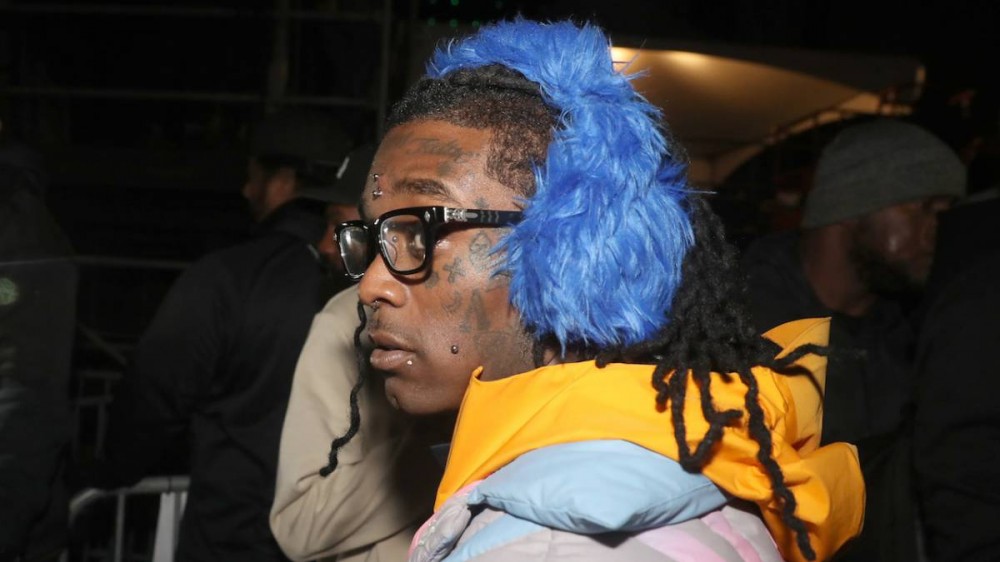 During one of Lil Uzi Vert’s random walk-throughs in 2019, a fan approached him in a mall one day and asked if he could pay for his college tuition. Being a Good Samaritan, Uzi said he would pay the tuition only if the fan did their work.

Fast forward three years later, and that person has graduated signaling its time for Baby Pluto to cough up that $90,000 he promised. On Thursday (February 24), Raheel Ahmad took to his Instagram to let Lil Uzi Vert know he held up his end of their bargain by graduating from Temple University in Philadelphia with a bachelor’s degree in political science.

“@liluzivert I finally graduated bro, I told y’all I don’t bullshit. Can you now come thru,” Ahmad wrote. “When Lil Uzi listened to my ask for help, it motivated me to try to create change beyond myself. Me helping others in a similar situation I’ve experienced, will be a great way to pay it forward, and change college students lives all around!”

If Uzi doesn’t end up paying the tuition, the new college grad won’t be stressing it too much, as the experience inspired him to create an NFT program that will help students like him in need of tuition assistance.

“My goal is to pursue policy change to address college tuition reform,” Ahmad wrote. “My first step in that journey is to build a community (GradOwls.com) and generate resources for gifting college tuition scholarships to at least 2 students per month. Yup, the GradOwl NFT holders will have the ability to get their college tuition paid for!!”

In December, Raheel invited Uzi to his graduation with a whole video package detailing everything that has gone down since he met Uzi at Pennsylvania’s King of Prussia mall.

“The time has finally come,” Raheel said in the Instagram video. “I’ve made it through the four years at Temple, graduating with a 3.5 GPA. I’m sure you all remember this video of me asking Lil Uzi Vert at the mall if he could help pay for my college tuition.

“You may not know this, Uzi, but the day that we met at King of Prussia mall on August 22, 2019, I was not in a good place mentally. But our one-minute interaction changed my life for the better. You have given me a sense of hope and optimism.”

Raheel didn’t get an answer about the invite and he may not receive one regarding the tuition bill as Lil Uzi Vert wiped his Instagram clean recently.