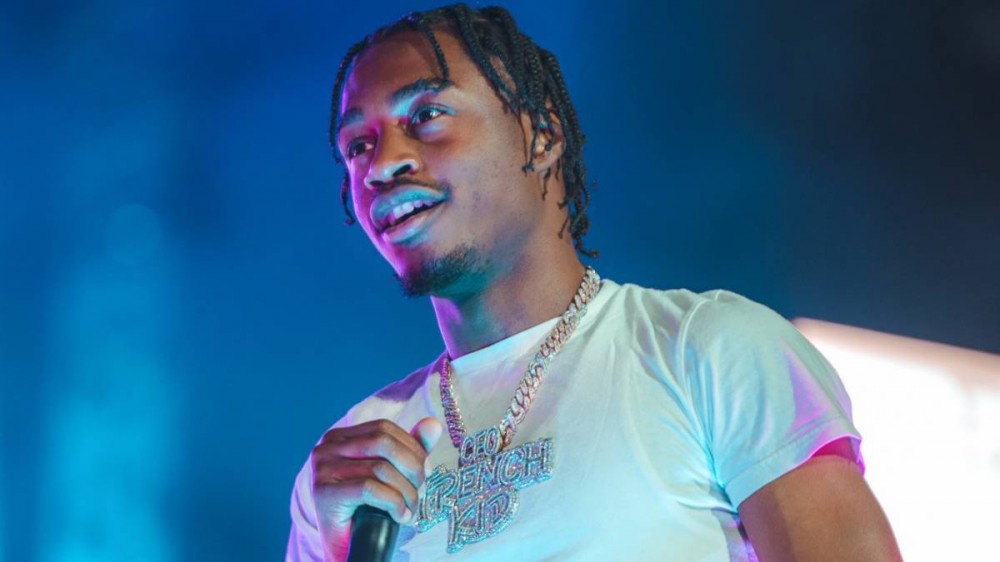 Lil Tjay made his return to live performing this weekend, with an explosive set at this year’s Rolling Loud New York.

The New York rapper’s performance on Friday night (September 23) at Citi Field in Queens marked his first full show since being shot seven times during an attempted robbery back in June.

“Hey yo, look, I’m feeling good today,” Tjay told the Rolling Loud crowd at the opening of his set. “I’m feeling blessed. Thanks to everybody that popped out here today. We going up.” He then proceeded to perform his 2018 track “Leaked.”

Elsewhere during his set, Lil Tjay teamed up with fellow Rolling Loud performer Fivio Foreign to perform their songs “Not in the Mood” and “Zoo York.”

Lil Tjay was shot seven times during an attempted robbery while sitting in his car outside a Chipotle restaurant in Edgewater, New Jersey on June 22. The 21-year-old was rushed into emergency surgery, and was later reported to have been unconscious and breathing through a tube for a few days.

He took to social media on August 24 to say that while things were “tough,” he was back and “stronger than ever.”

“Hey what’s going on y’all?” Tjay, who was donning a neck brace, said in a video. “I’m just checking in with y’all. I just wanna say, thanks for the love, thanks for the support. I’ve been looking at the DM’s, seeing the comments and everything else and I feel love.”

Tjay continued: “Seven shots it was tough you know, most people don’t survive it but I’m here. Here for a reason and new music coming soon, we’re gonna come back stronger than ever. Love y’all.”

He did exactly that two days later when he dropped his comeback single “Beat The Odds.” The record hears the rapper thanking his fans for their continued love and support on his triumphant new banger.

The official music video showcases Lil Tjay’s time in the hospital recovering from the shooting, which includes him recording the song from his hospital room with his bullet wounds on display.

Earlier this week, Tjay dropped off a remix to 50 Cent’s “Many Men,” taken from the G-Unit mogul’s 2003 debut album Get Rich or Die Tryin’.