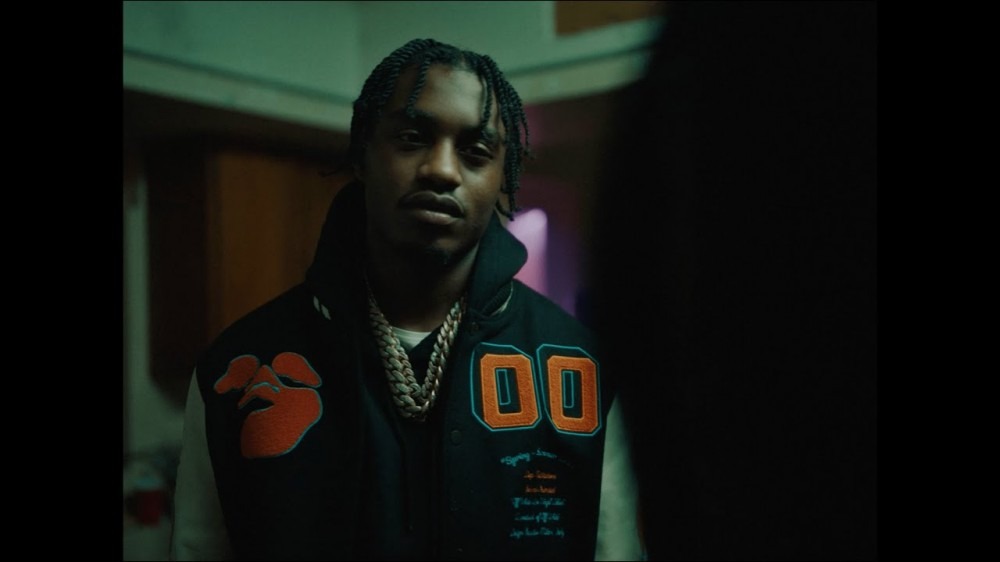 According to TMZ, Lil Tjay is still hospitalized but is beginning to recover and is speaking on his own. Lil Tjay is no longer on the breathing tube and his voice reportedly sounds the same.

Lil Tjay was reportedly shot in the chest and neck.

Lil Tjay underwent emergency surgery after being shot on June 22 in Edgewater, NJ.