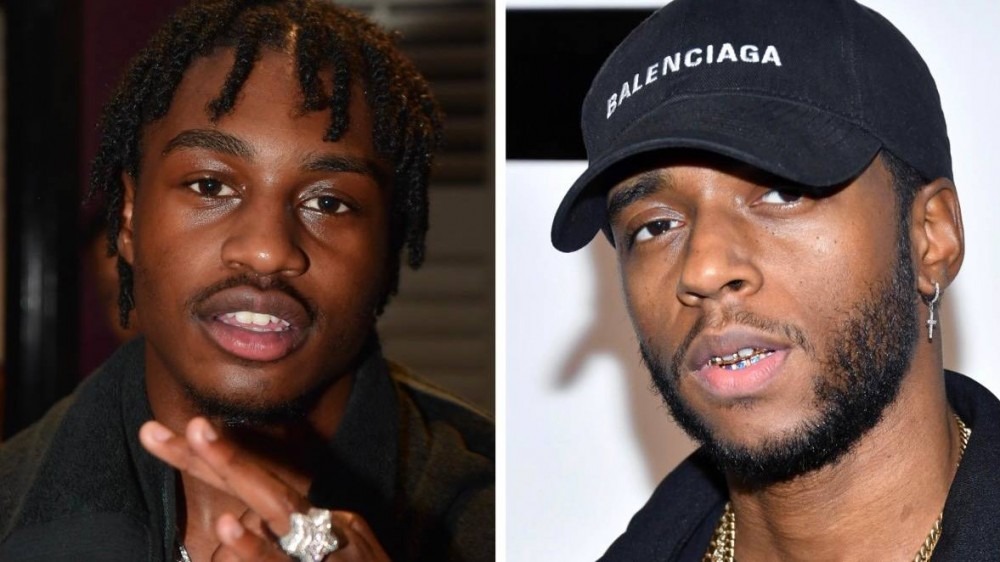 According to the Recording Industry Association of America (RIAA), Lil Tjay’s “Calling My Phone” was certified platinum on April 9 after moving one million certified units.

Since its release, “Calling My Phone” received over 60 million streams globally in its first week, with over 29 million plays coming from the United States alone. It also gave Lil Tjay and 6LACK their highest charting debut and career chart peak. The song took the No. 1 spot on the Billboard Hot R&B/Hip Hop Songs chart and the Billboard Hot Rap Songs chart.

As for the Billboard Hot 100, “Calling My Phone” debuted at No. 3 while becoming a hit globally, going No. 1 in Canada and No. 2 in the UK, New Zealand and Ireland.