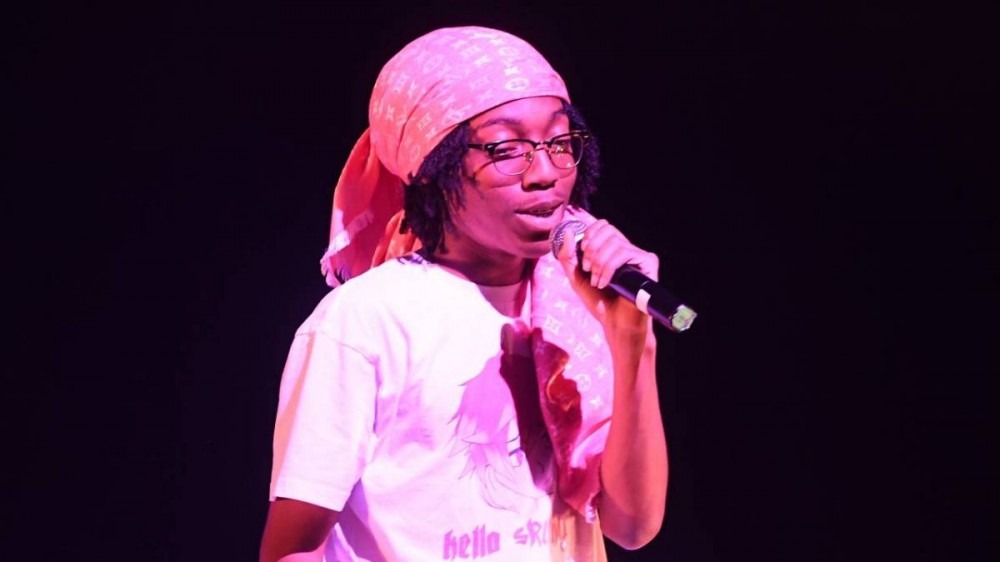 Lil Tecca will be hitting the road in 2022 for the first time in three years. On the heels of We Love You Tecca 2‘s release, the “Ransom” rapper announced plans for the Tecca Loves You Tour on Tuesday (September 21).

The North American adoration airway is set to fittingly kick off in Boston on Valentine’s Day 2022. Other stops on the tour include Toronto, Cleveland, Chicago, Detroit, Denver, Seattle, San Diego, Orlando, Miami, Philadelphia, Nashville and more before wrapping up at NYC’s Terminal 5 on April 8.

Tecca isn’t doing it all alone as he’s set to bring “Tweakin’ Together” rapper Bktherula, BabySantana and yvngxhris along for the ride with him. Tickets for the lovefest are set to go on sale starting on Friday (September 24) at 10 a.m. local time.

The 19-year-old addressed the haters on Twitter Tuesday and let his fans know he’s going to keep moving how he wants no matter what the critics may have to say.

“You gon make em mad regardless why not do it now,” he wrote.

you gon make em mad regardless why not do it now ?

Find all of the tour dates below.