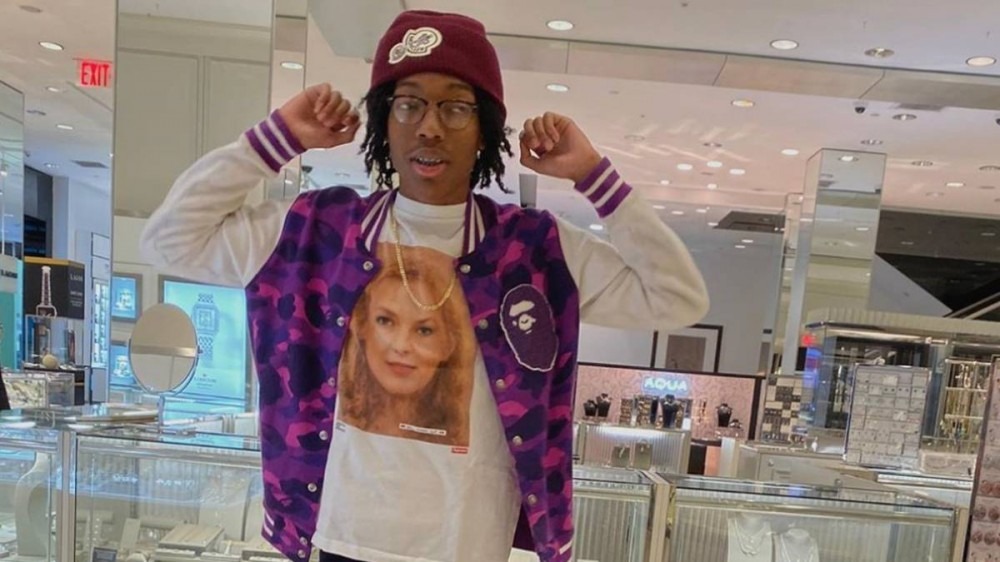 Lil Tecca is hitting the road for the first time in three years, and shared an updated list of dates for his massive “Tecca Loves You” Tour on Friday (February 11) which is set to kick off in Atlanta on March 30.

The updated list come after Tecca was ultimately forced to push the tour’s start date back a few weeks because of COVID.

“Cause of local guidelines and covid, we needed to push back the start of the tour by a few weeks,” Tecca wrote on Instagram after he shared the new dates. “New dates above and ticket links in bio. I would never want you guys catching covid or even feeling sick cause of me. regardless its a party every city.”

The 31-date tour will feature special guests BabySantana, Bktherula, and yngvchris. It will include stops in Philadelphia, Washington D.C., New York City, Boston, Toronto, Las Vegas, Los Angeles, Austin and others before concluding in Tampa, Florida on May 21.

The tour will be in support of Tecca’s latest album We Love You Tecca 2, which dropped last August and was executive produced by Internet Money founder Taz Taylor. The 20-track album featured appearances from Gunna, Chief Keef, Trippie Redd, Nav, Iann Dior and Lil Yachty.

In a previous interview with XXL, Tecca praised Gunna’s verse on “Repeat It.”