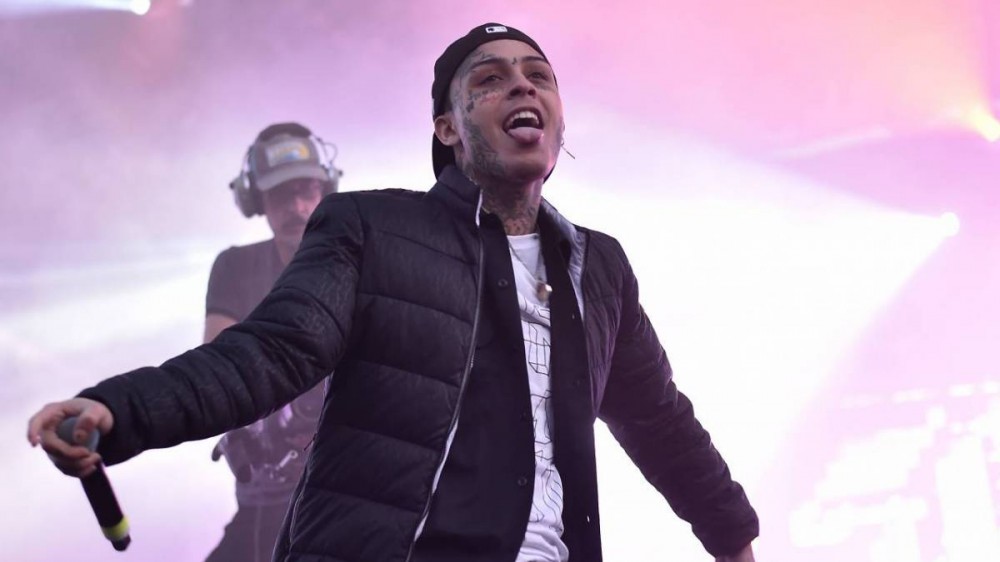 With Tuesday (April 20) being 4/20, the unofficial weed holiday has been a cause for celebration around Hip Hop. Lil Skies is joining in on the action with his own virtual concert set to take place at 8 p.m. ET on YouTube.

High & Unbothered features Lil Skies, Zhavia Ward and more special guests will be making an appearance. The show is free of charge for fans and anyone that previously paid for the virtual concert can get their money refunded. Skies is still having the “Smokers Room” virtual meet-and-greet though.

“I’m switching things up a bit though so all my fans can join in,” he wrote to Instagram. “The show will now be FREE and hosted directly via my YT channel starting at 8p EST. For those that bought tickets you’ll get a refund. Check your email for more details. For my fans who bought the “Smokers Room” meet & greet package, we’re still going to kick it before the show.”

Lil Skies released his sophomore Unbothered album on Atlantic Records at the top of 2021. The Pennsylvania native called on Wiz Khalifa and Lil Durk for a pair of features. Unbothered peaked at No. 50 on the Billboard 200.

With multiple entertaining options on the Hip Hop docket tonight, many eyeballs will be glued into the weed-friendly Verzuz battle between longtime friends Method Man and Redman. The matchup is slated to kick off at 7 p.m. ET.