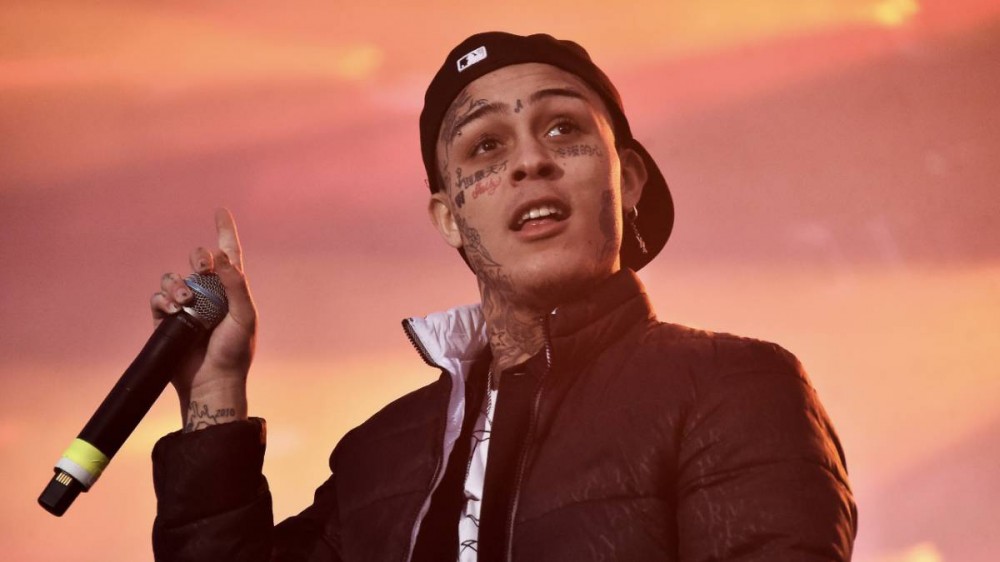 Lil Skies will celebrate the 4/20 holiday with a virtual concert as part of Songkick Presents.

Along with a live band, Skies will perform his recently-released Unbothered album as well as other fan favorites from throughout his career and some unreleased tracks. He promises special guests too – which could be anyone from Unbothered guest features like Wiz Khalifa and Lil Durk to $not, who he recently teased a collab with.

Unbothered was released in January and debuted and peaked at No. 50 on the Billboard 200. It followed his 2019 debut Shelby, which debuted at No. 5 on the chart with 54,000 album-equivalent units just under two years earlier in March 2019.

Back in December, Skies reflected on his career as he took to Instagram to tell fans to stop asking for “old Lil Skies.”

“y’all gotta stop wishing i was the same person & made the same music,” he wrote on his Instagram Stories at the time. “when i came in this game, im a human being, im growing and changing too, i can’t be that same person i was three years ago. my life on a whole other type of time now, this be my last time addressing this y’all get on here and attack artist for not making the same song over & over again, we people too. and personally i make what i feel….cuz we wanna try different sounds we wrong? Nah….anyways….love to all my real supporters. y’all kno the vibes.”