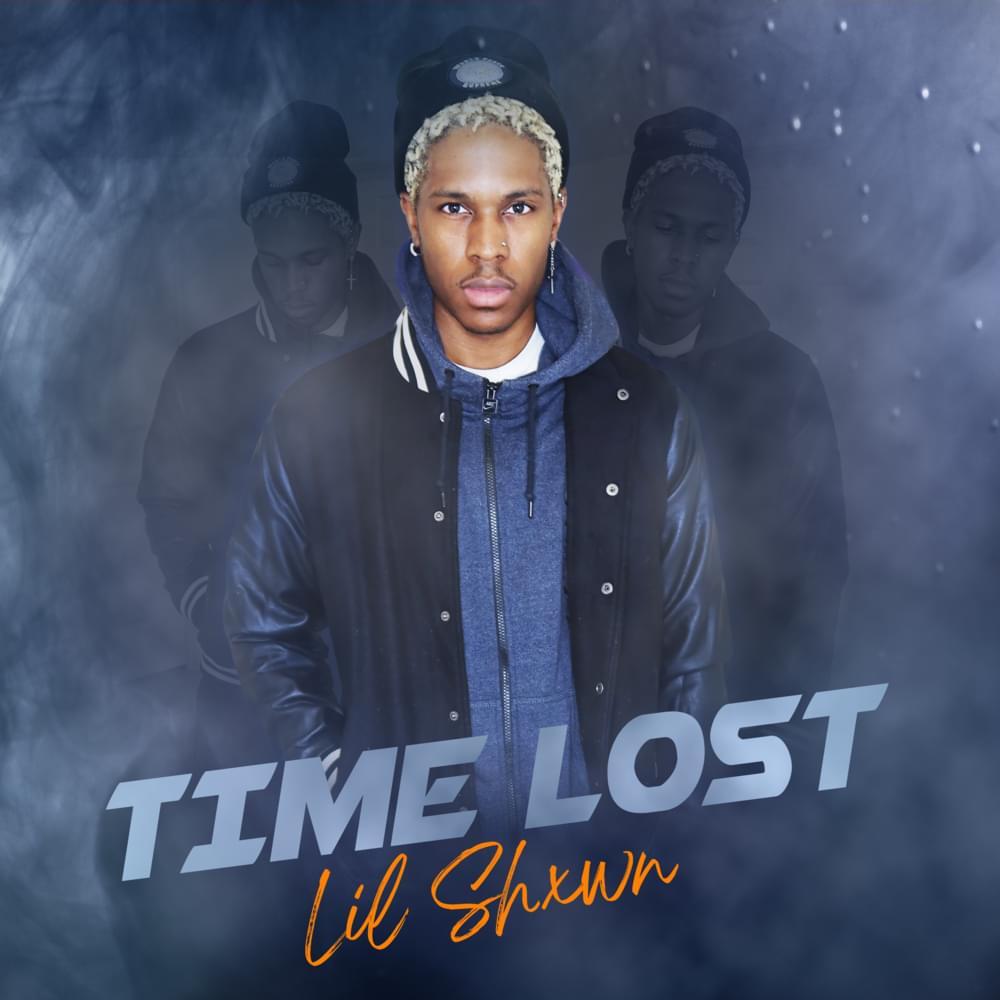 Dropped alongside visuals directed by D. Ferg and produced by JCaspersen & 300Cam, “Time Lost” is the ultimate romantic track.

Sensual, playful and catchy, this song is a vivid proof that talent usually gets passed on from a generation to another, as Lil Shxwn is no less than Nelly’s nephew.

He started music very young and released his first track at eleven years old. Lil Shxwn grew up during the height of St. Louis’ Hip Hop culture, but he has decided to stray away from other current sounds coming out of the city as he feels the trap genre has grown too generic.

His soulful and melodic sound represent the perfect ingredients for him to be able to create such hits, and it is most certain that “Time Lost” is just the first of many more to come, so stay tuned!