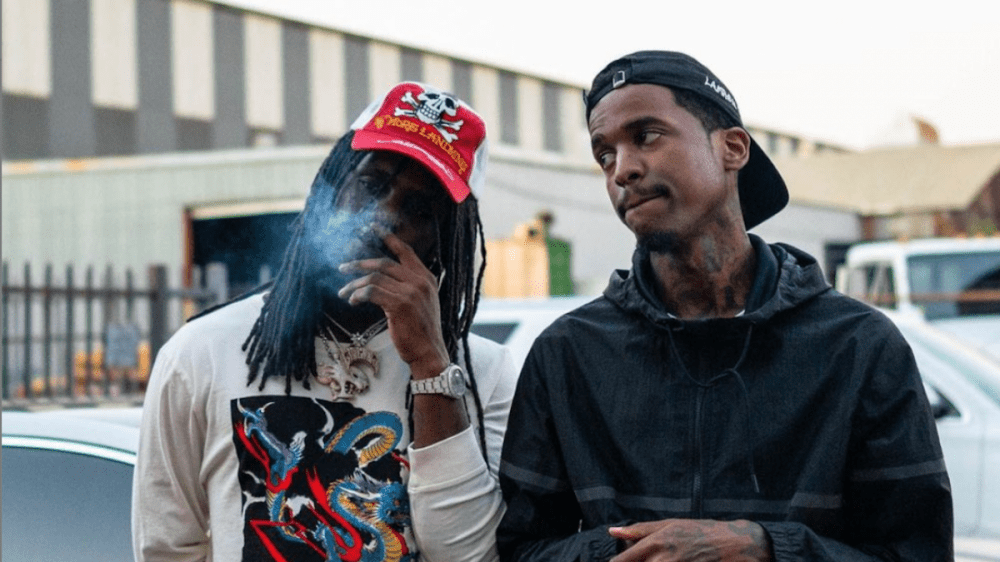 Lil Reese and Chief Keef’s “I Don’t Like” arrived in 2012 and changed the lives of the Chicago rappers. Nine years after its release, Reese still has some rough feelings toward one person involved with the growth of the song — Kanye West.

After a fan voiced his beliefs of the original version of “I Don’t Like” being better than Ye’s remix on Twitter Saturday (March 14), Reese backdoored the fans’ claims.

“THE OG IS SO MUCH BETTER THAN THE KANYE VERSION FUCK KANYE FOR TAKING LIL REESE OUT,” the fan wrote, to which Reese responded, “Yea fuck him but I still get paid off it so I’m not mad.”

THE OG IS SO MUCH BETTER THAN THE KANYE VERSION FUCK KANYE FOR TAKING LIL REESE OUT https://t.co/NsYkrGZpZg

Yea fuck him but I still get paid off it so I’m not mad https://t.co/CK5mKgQhPq

The original single didn’t explode on the Billboard charts, peaking at just No. 73 on the Billboard Hot 100 chart, but the song and video helped catapult Reese and Keef to notoriety. After ‘Ye got a hold of the track, he used it for his Cruel Summer compilation album and placed Big Sean, Pusha T and Jadakiss on the track, cutting Reese’s verse entirely. The Young Chop-produced song helped introduce the world to Chicago drill rap and changed the direction of how music videos were shot and shared.

Adding to the lore of “I Don’t Like,” the original video was removed from YouTube, despite amassing 28 million views. The first time it was pulled due to a plethora of guns in the original video and the second time, it was removed after Interscope Records filed a copyright claim. It was added back to the platform in July 2020 without the guns and has now been viewed more than 39 million times.

Revisit the original “I Don’t Like” with Keef and Reese below.