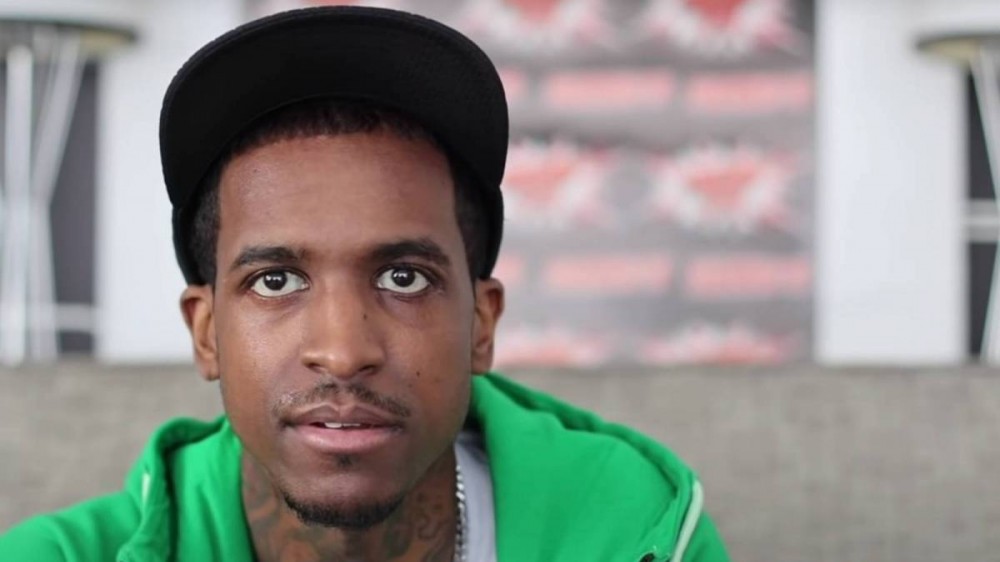 Chicago, IL – Lil Reese and two other men were the victims of a Chicago shooting last month, which resulted in a trip to the hospital for the Chi-Town rapper. While rumors suggested he’d gone blind after being struck in the eye, Reese quickly laid those rumors to rest via Twitter shortly after the incident.

Now, Reese is opening up about what he says went down that day. In a new interview with Fuscious TV, he explained the shooting took place outside of the Grand Plaza apartment and denied any kind of fight had taken place.

Graphic video of the shooting’s aftermath showed Reese barely conscious and bleeding from his mouth, making it look like his injuries were much more serious.

The shooting took place after a 55-year-old father used a vehicle’s GPS tracker and cellphone to track his son’s stolen Dodge Durango to a parking lot. Once he confronted Reese and others inside the vehicle, someone else opened fire. But Reese says he was struck by a police officer and didn’t steal a car.

“That shit was fake,” he said. “That was just an argument going on. Someone seen us arguing and called the police, so when the police came they already knew who I was. So they were like, ‘Aight, we finna just lock him up.’”

But according to TMZ, Lil Reese was arrested on May 29 after police discovered Reese’s girlfriend with a visible cut on her lip. The woman claimed Reese pulled her hair and punched her in the face with a closed fist, causing an abrasion. Officers immediately took him into custody, but he was later released after posting $10,000 bond.