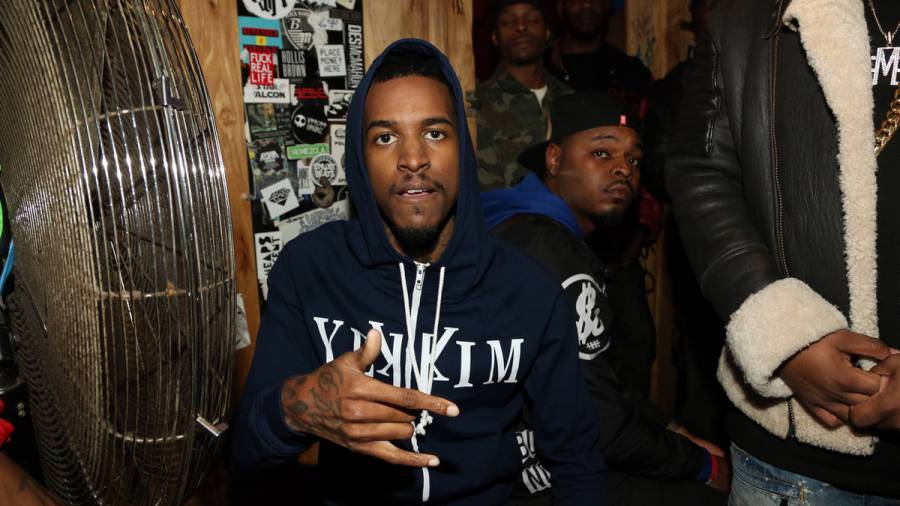 Reese revealed he’d been blocked by Rondo in a since-deleted post on Twitter, calling him a “scary bitch ass lil girl” with a screenshot showing he was blocked from viewing Quando’s account on Instagram.

Prior to the altercation between Von and Rondo outside of an Atlanta hookah lounge on November 6 that resulted in Von’s shooting death, there were already prevalent issues between Rondo and Reese. During the summer, Reese took to Twitter with a seemingly random tweet about Quando talking “tough shit” and pledging to beat him up when he catches him.

“I ain’t gone lie when I catch @quando_rondo again I wanna see what all that tuff shit bout,” Reese tweeted. “Beat tf out that lil boy he 2 little.”

While Rondo did post an Instagram video shortly after saying “that n-gga ain’t gon’ do nothin’ to me,” he never directly responded online.

Meanwhile, Reese isn’t the only one Rondo now has issues with. In an interview earlier this month, Von’s uncle Range Rover Hang confirmed it’s going to be tough for the QPac rapper to return to any stage following Von’s death.

“Nah, I mean he can slip through the cracks, but it’s ugly for him,” Hang said in an interview. “That was a real one. They killed a real one and we ain’t never going to get nobody else like that.”

Revisit the clip below.