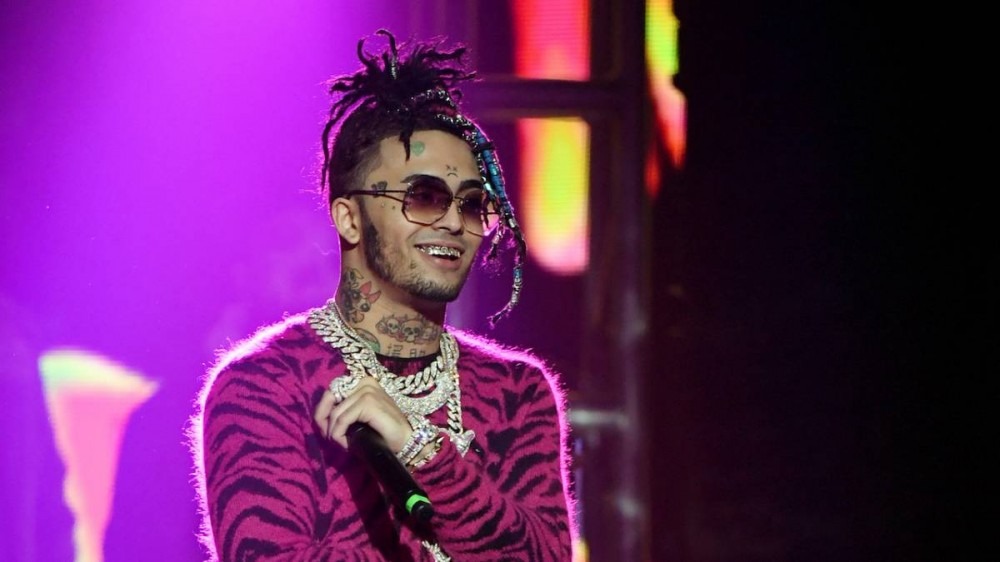 Lil Pump has been flaunting his riches since he broke out in 2017 with his “Gucci Gang” single. Now amidst a report he’s at odds with the Internal Revenue Service over not paying a $90,000 tax lien, the Florida rapper is showing he’s got his reported tax bill in jewelry alone.

In a video shared to social media on Saturday (June 26), the one-time Trump supporter holds up his wrist flooded with assorted bracelets covered in diamonds before aiming the camera at a chain worth a similar price on his neck.

According to Radar Online, the rapper was hit with the tax lien in April after allegedly failing to pay nearly $90,000 worth of back taxes dating back to 2019. The government placed a lien against his $5 million Miami mansion and if the money is not paid up, Pump’s assets and property will be seized.

In 2020, Pump publicly went on to ride the wave of Trump after then-candidate Joe Biden revealed his tax plan for the rich. The rapper would go on to stump for Trump at rallies during the waning days of the 2020 Presidential election, even though it was determined he wasn’t a registered voter to make his voice truly heard.