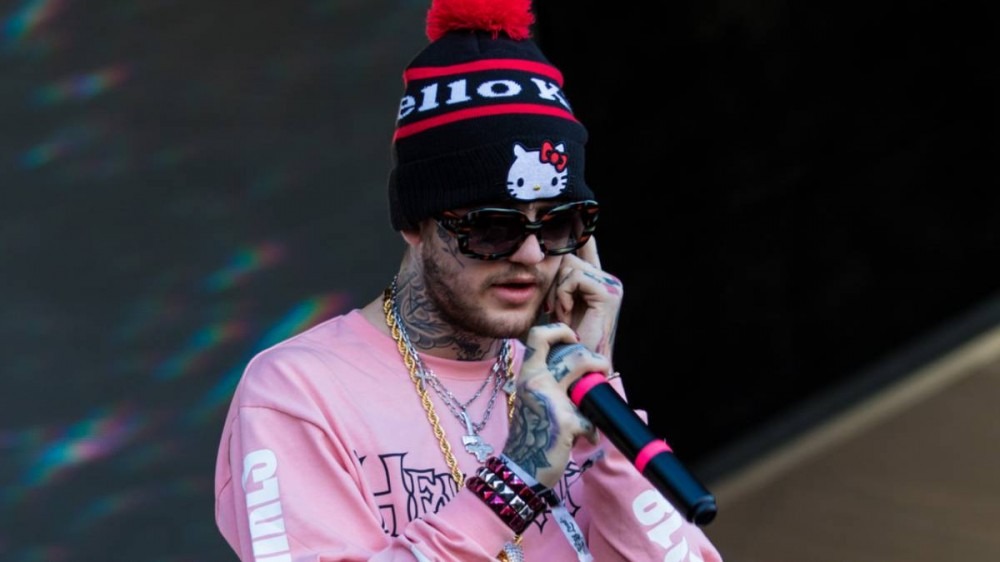 Los Angeles, CA – Lil Peep’s mother, Liza Womack, has had a contentious relationship with her son’s label, First Access Entertainment, since his death four years ago — and now she says the company owes her millions.

According to Rolling Stone, Womack claims First Access Entertainment owes the late rapper’s estate $4 million in unpaid royalty revenue, and their refusal to cough up is part of a “transparent” attempt to hinder the wrongful death lawsuit she filed against the label in October 2019.

First Access Entertainment disputed the allegations at a court hearing in Los Angeles on Tuesday (September 28), instead claiming Lil Peep’s mother is the one to blame for any delay in payment.

“FAE is trying to choke off her funds by denying her her royalty revenue that they know she’s owed,” Womack’s lawyer, Paul A. Matiasic, said in open court. “We believe that they’re woefully undercapitalized, we believe they have co-mingled the funds that are due to the estate, and we are very concerned that they’re going to squander that money away.”

Matiasic also alleged First Access Entertainment “admitted” it owes Lil Peep’s estate. He further claimed his client’s relationship with the label as woefully “dysfunctional” and in need of court intervention.

Amberg claimed that Womack is the one creating rifts in the business relationship because FAE can’t “close” its books while she’s allegedly selling merchandise and brokering outside deals.

Lil Peep passed away at the age of 21 while on tour in Tucson, Arizona in November 2017. His death was ruled an accidental overdose of fentanyl and Xanax.

The wrongful death lawsuit Peep’s mom filed in October 2019 accuses FAE, among other parties, of “negligence, carelessness, recklessness, and wrongdoing” that ultimately led to her son’s overdose.