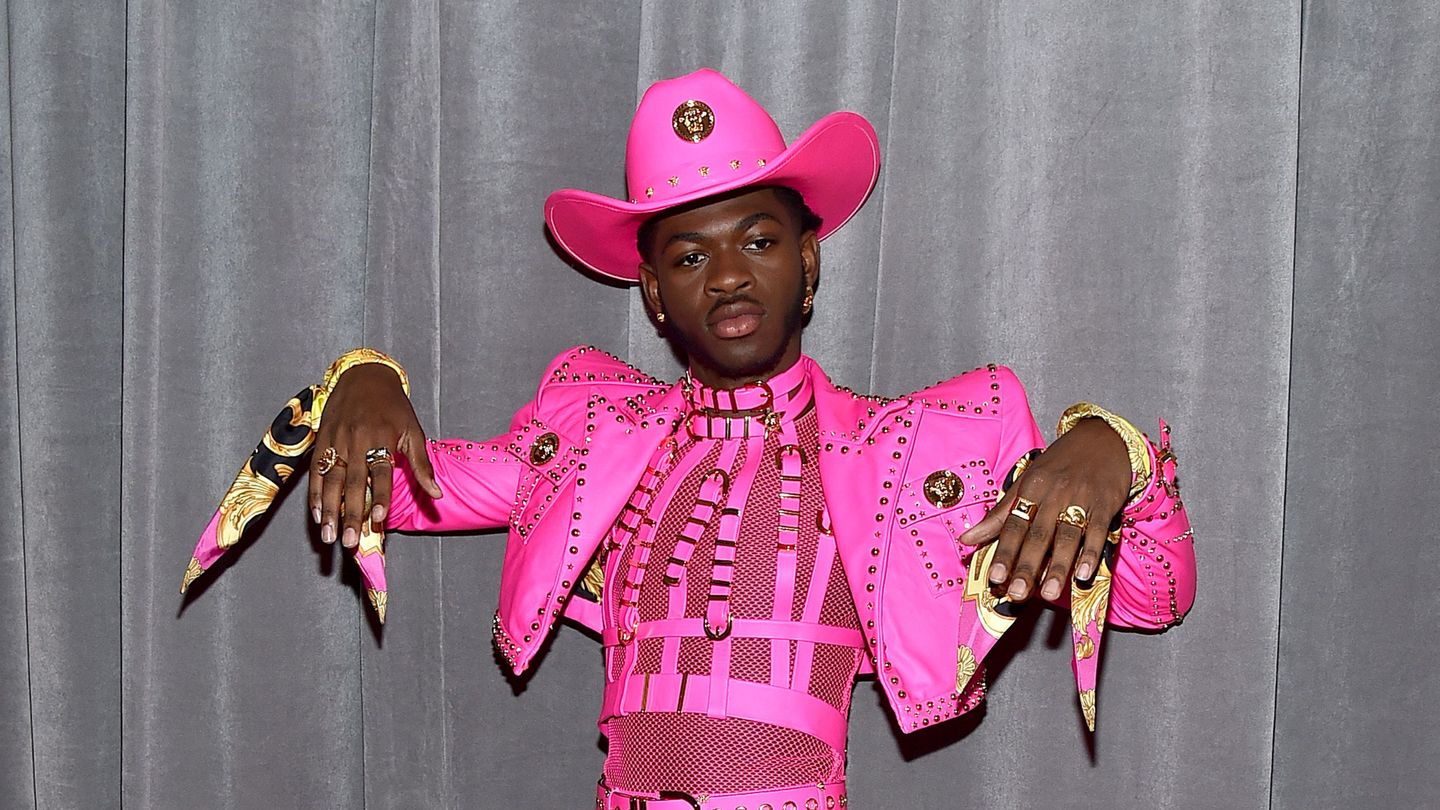 Since its official release in 2019, Lil Nas X’s breakout hit “Old Town Road” has shattered chart records and industry conventions alike, earning the viral rapper his first Grammy wins for a track that sparked a wider cultural conversation about the hallmarks of country music itself. Galloping to even greater heights in 2021, the collaboration with Billy Ray Cyrus has become the most-certified song in RIAA history.

On Friday (January 9), Nas X shared the news that “Old Town Road” had gone 14x Platinum, supplanting John Legend’s “All of Me” and “Despacito” by Daddy Yankee, Luis Fonsi, and Justin Bieber, both certified 13x Platinum. “LETS GOOO!” Nas X wrote on Twitter, sharing a meme to celebrate the occasion. His collaborator Cyrus expressed gratitude via a post on the platform, writing: “I’m speechless. #OTR is now 14x platinum and the most certified song in music history. Thank YOU!”

After initially gaining popularity on TikTok, the song first entered the Billboard Hot 100 in March 2019, later breaking the record for most weeks at No. 1 on the chart before being dethroned by Billie Eilish’s “Bad Guy.” At the 2020 Grammys, it earned Nas X and Cyrus three nominations and two wins for Best Pop/Duo Performance and Best Music Video. Nas X’s most recent release was the Christmastime single “Holiday.”