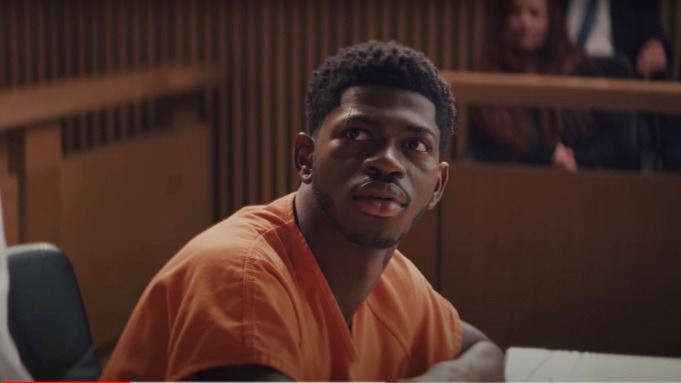 Over the weekend, Boosie Badazz went on a full-on attack of Lil Nas X in a homophobic rant and suggested Lil Nas commit suicide.

“STOP TROLLING ME F—– LOL!! U A WHOLE B—- PLAYING WITH A GANGSTA SMH U CAN KEEP SUCKING D— N GETTIN F—ED N YOUR A– N PEACE N #uhateyourself I WOULD TOO IF I WAS YOU LOL NASx IF YOU #commitsuicide YOU WOULD DO THIS WORLD A HUGE FAVOR NOBODY WANTS U HERE,” Badazz tweeted.

Among those who saw Boosie’s words online was Lil Nas X’s father, Robert Stafford, who had words of his own for the “Wipe Me Down” rapper.

“How the hell you’re a gangsta rapper promoting drugs, gun violence, degrading women and getting high every video talking about you’re for the kids man sit your old man looking ass down,” Stafford wrote on his Instagram story. “The game has past you. We real Bankhead over here. Not like the guy who claims it.”

Never one to be quiet, Boosie responded: