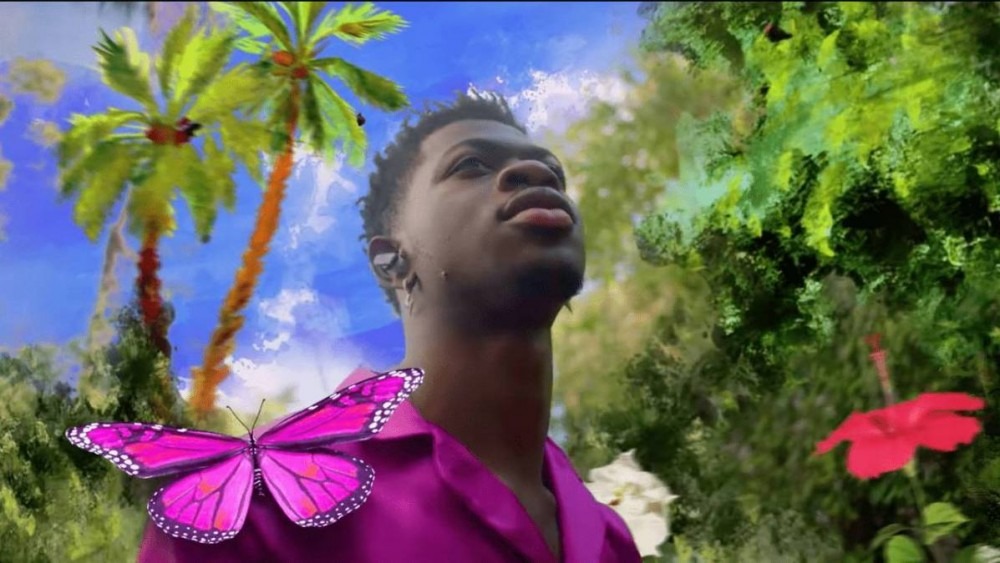 Lil Nas X has been MIA since last December, dropping off the map after posting a holiday photo, and wiping his social media in the process. While many have speculated the rapper’s reclusive behavior to be part of an album rollout, Lil Nas X briefly appeared in a new commercial for the Bluetooth earphone company Ultimate Ears on Friday (March 11).

Appearing as part of the “UE Fits [YOU]” campaign, the company’s latest headphones can be custom molded to fit anyone’s ear, which Lil Nas X uses to his advantage as he dances around a cabin to his latest track “That’s What I Want.”

The appearance marks the second time Lil Nas X has collabed with UE’s parent company Logitech after he appeared in the company’s 2021 Super Bowl commercial to pay tribute to creators who “defy logic.”

While Lil Nas X hasn’t posted his usual hilarious commentary on social media, he will have to come out of hiding soon to attend the 64th annual Grammy awards in April, where he’s nominated for five awards including Album of the Year for Montero. Despite all the good news, the rapper previously faced some legal trouble in January when he was accused of ripping off artist Dana Dentata’s Pantychirst album in his “Give Birth” music video.

Dentata’s lawyer Perry C. Wander slammed Lil Nas X for the alleged copyright infringement. “Lil Nas, desperate not to be a one-hit-wonder, swagger jacked my client’s music video story and stole her struggle sauce and artistic vision to avoid a sophomore slump,” Wander wrote in court docs obtained by The Blast. “Dana is a genuine and authentic artist.”