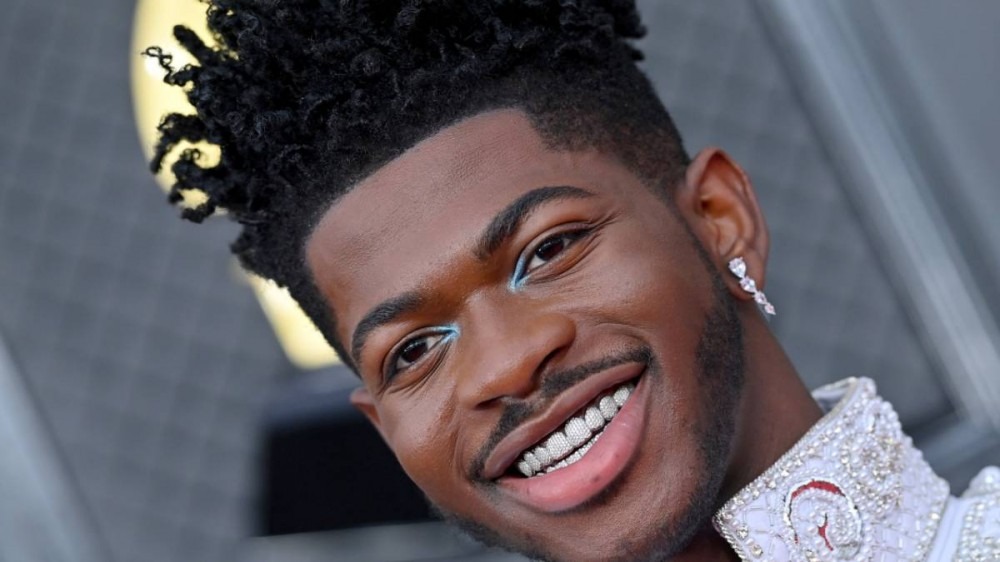 Lil Nas X is continuing his campaign against the BET Awards for snubbing him at this year’s ceremony. On Tuesday (June 21), the Montero hitmaker took to Twitter to troll the awards show with a parody promo video for his upcoming single “Late To Da Party,” a collaboration with NBA YoungBoy.

The 26-second clip spoofs the kind of TV spot one would expect to see on the BET network, promising “live performances by Lil Nas X and YoungBoy Never Broke Again” during “culture’s biggest night.”

In a further bid to steal the spotlight from BET, “Late To Da Party” is set to hit streaming services on Friday (June 24), just two days before the 2022 BET Awards.

Lil Nas X first previewed “Late To Da Party” earlier in June after receiving zero nominations at the 2022 BET Awards, despite a successful year that included two No. 1 singles (“Montero [Call Me By Your Name]” and the Jack Harlow-assisted “Industry Baby”), his platinum-certified Montero album and several other awards and nominations.

Produced by Take A Daytrip — the duo behind Nas hits like “Panini,” “Rodeo” and the aforementioned “Industry Baby” — the song finds the Atlanta native repeating the refrain “Fuck BET.”

He added, “idk maybe 3 of the biggest songs of last year & a critically acclaimed album. feel like that should’ve helped me a bit … not even that, doesn’t even have to be me nominated. I just feel like black gay ppl have to fight to be seen in this world and even when we make it to the top mfs try to presented we are invisible.”

BET responded days later with a statement reiterating their support for the 23-year-old while clarifying their nomination voting process.

“We love Lil Nas X,” it read. “He was nominated for a best new artist BET Award in 2020, and we proudly showcased his extraordinary talent and creativity on the show twice: He performed ‘Old Town Road’ with Billy Ray Cyrus at BET Awards 2019 and his BET Awards 2021 performance was a highlight of our show. No one cheered louder that night than BET.

“Unfortunately, this year, he was not nominated by BET’s voting academy, which is comprised of an esteemed group of nearly 500 entertainment professionals in the fields of music, television, film, digital marketing, sports journalism, public relations, influencers, and creative arts. No one from BET serves as a member of the voting academy.”

It continued, “At BET, we are passionate advocates for the wonderful diversity that exists within our community. We are committed to using all of our platforms to provide visibility and inclusion for all of the many intersections of the Black community.”