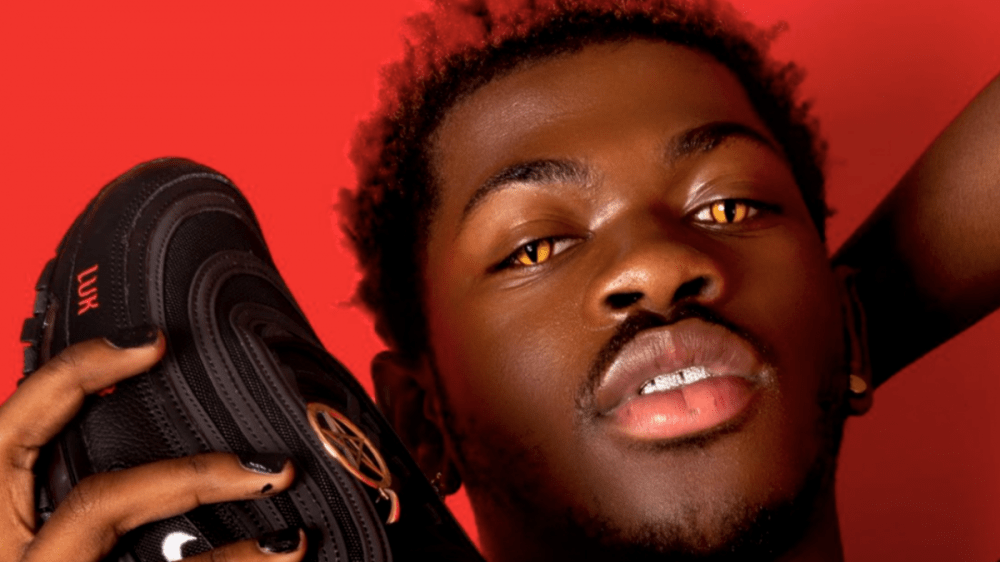 True to form, the Grammy Award winner shared a TikTok video on Friday (July 16) doused in his signature brand of humor. With tears dripping down his face, Lil Nas X attempts to do a dance for the camera but just can’t keep it together.

“When you have court on Monday over satan shoes and might go to jail,” the caption reads, “but your label keeps telling you to make TikTok videos.”


The “Satan Shoe” controversy kicked off in March after Lil Nas X and clothing company MSCHF unveiled its customized Nike’s classic Air Max ’97s collaboration, which contained 66 CCs of red ink and one drop of human blood in its sole.

The shoe caught the attention of retired NBA star Nick Young who officially banned “Old Town Road” in the Young household and said he was contemplating a Nike boycott – even though the company had nothing to do with the shoes’ creation.

Not long after Young’s post started circulating on Twitter, Lil Nas X issued “an apology” to anyone offended by the collaboration but once people clicked the YouTube link, they were greeted with promo for his equally as talked about video for “MONTEREO (Call Me By Your Name)” in which he grinds on Satan’s lap.

But Nike didn’t find the humor in it and sued the MSCHF for trademark infringement due to the fact the iconic Nike Swoosh logo was prominently featured on X’s customized versions. Nike was able to block all future sales of the shoes.

In April, Nike released a statement explaining, “MSCHF has agreed to initiate a voluntary recall to buy back any Satan Shoes and Jesus Shoes for their original retail prices, to remove them from circulation.”

All of the publicity catapulted “MONTERO (Call Me By Your Name)” to No. 1 on the Billboard Hot 100. However, it’s unclear what Monday’s hearing will entail.