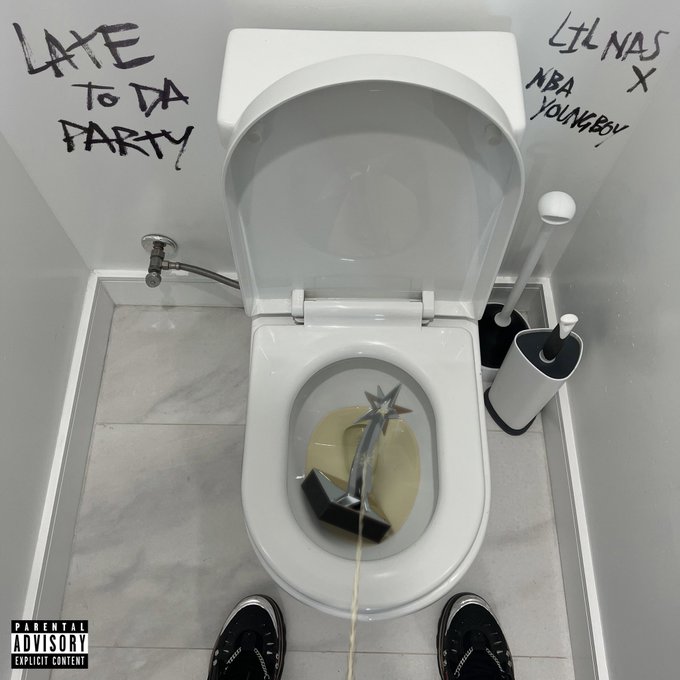 The new single was created with Younboy currently on house arrest, leading to Lil Nas creatively getting off his meme and trolling mastery, with a blend of video editing to create the official video for the single.

“Late To Da Party” is the first single from Lil Nas X since his debut album Montero. The cover art features someone urinating on a BET Award, following a back and forth with the awards show on Twitter.

Lil Nas X will go on his headlining tour this summer. Until then you can tap into the new single below.