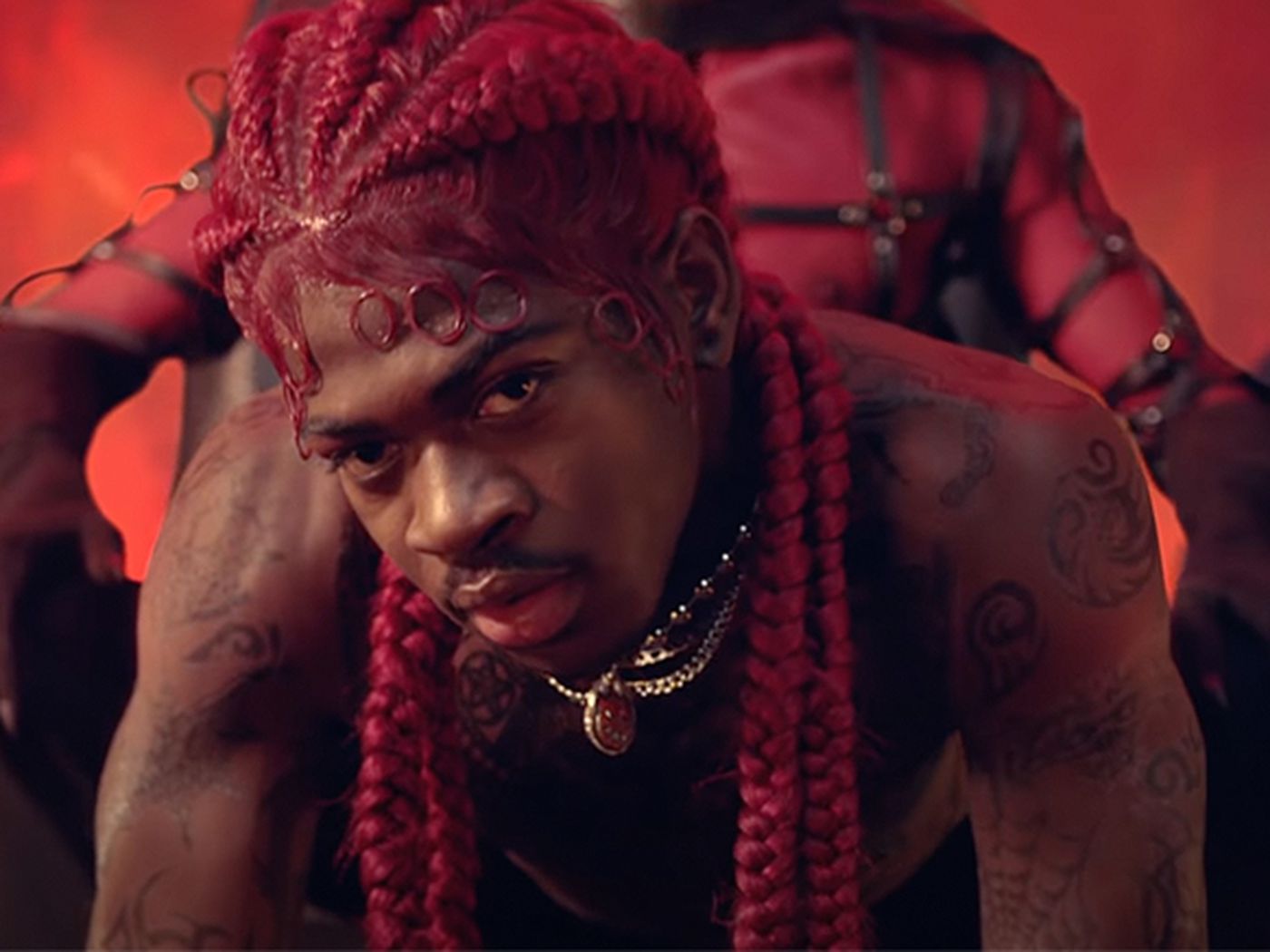 While Lil Nas X has without a doubt made himself one of hip-hop’s most controversial acts, the 22-year-old entertainer can now crown himself as the king of Spotify. Just this week the major music platform has announced that Lil Nas X has surpassed DaBaby with 52 million monthly listeners, which now makes the “Old Town Road” singer, Spotify’s most listened to male rapper.

Some found this news to be ironic considering the fact that DaBaby is currently under fire for his homophobic remarks at this past rolling loud festival. Rather than throwing shade at Spotify’s announcement, Lil Nas simply quoted the news on Twitter with a penned thank you.

“Wow this is insane,” he wrote. “This is the most i’ve ever had in my career. thank u to everybody listening.”

It’s safe to say life is good for Lil Nas X as the rapper recently shared that he may have found the love of his life and is happy in his current relationship. Lil Nas X is also gearing up to release his debut studio album, which is expected to release in the near future. Congratulations to Lil Nas X!