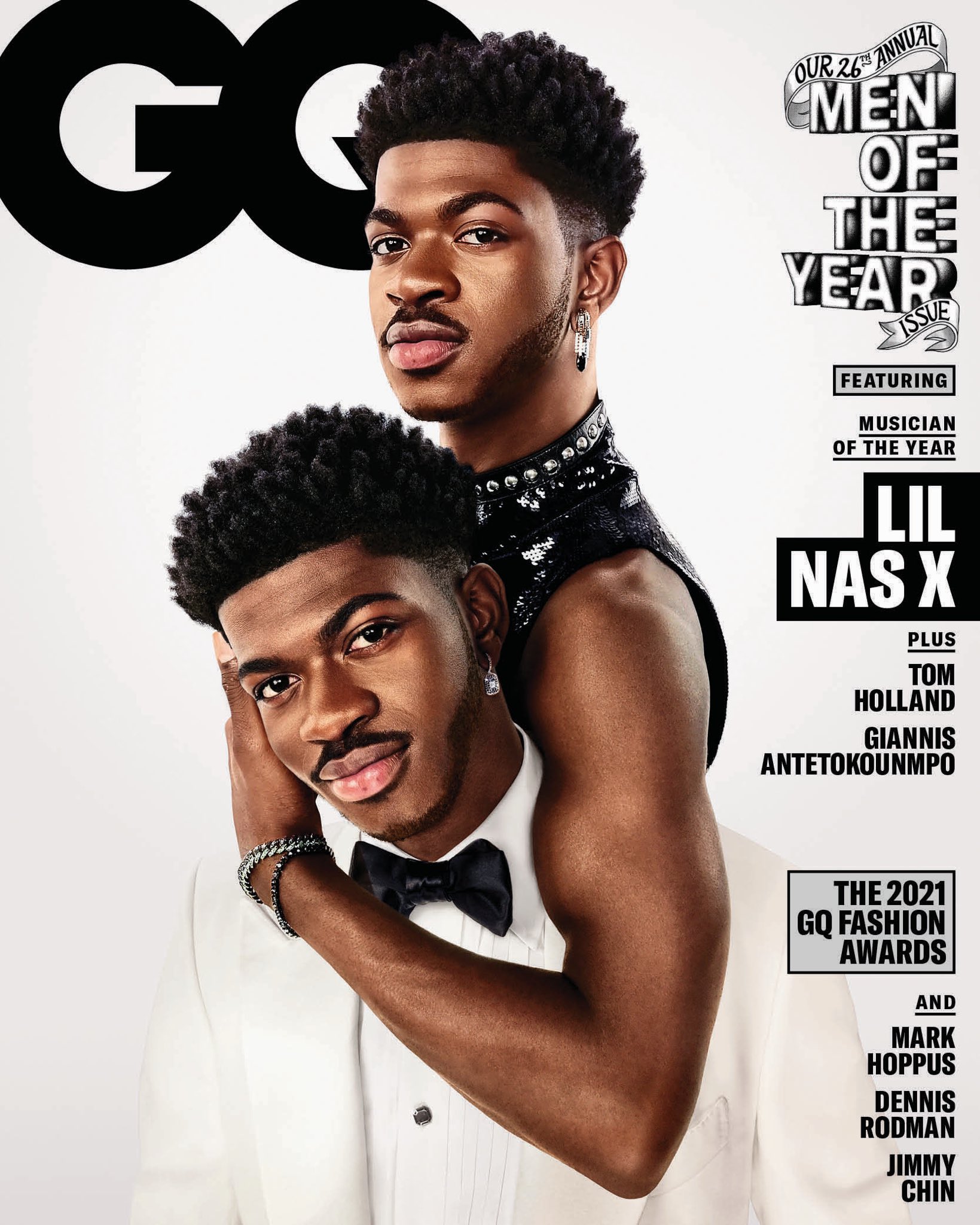 Say what you want, Montero Hill, better known by his stage name, Lil Nas X is proving himself in the industry each day. From the marketing to his debut album that succeeded over 147 million streams, Lil Nas X proves that he is here to stay, despite critics who believe there is no room for an openly gay artist in the industry.

While the artist may use his time to troll his critics, Lil Nas X has to be doing something right because the 22-year-old artist was crowned as one of GQ’s Men of the Year. In his cover feature, the singer was asked about the features on his debut album and shares that two requests he wanted, he was rejected for, but everything happens for a reason.

“I don’t usually ask for features like that. But for every feature I did ask for on this album, like, every single one of them worked…besides Drake and Nicki [Minaj],” he shared.

“I didn’t ask them directly. I wanted Nicki on ‘Industry Baby,’ and I wanted Drake on ‘Dolla Sign Slime,’ with Megan [Thee Stallion],” he continued.  “Yeah, but you know, I feel like things always work out. Jack Harlow ended up being, like, the best option. I’m not sure how comfortable Nicki would have felt with that video or whatnot.”

Could Lil Nas being rejected by the Young Money familia have something to do with his previous decision to publicly deny being a barb because he was not yet open about his sexuality at the time in his career?

Check out the featured cover below.