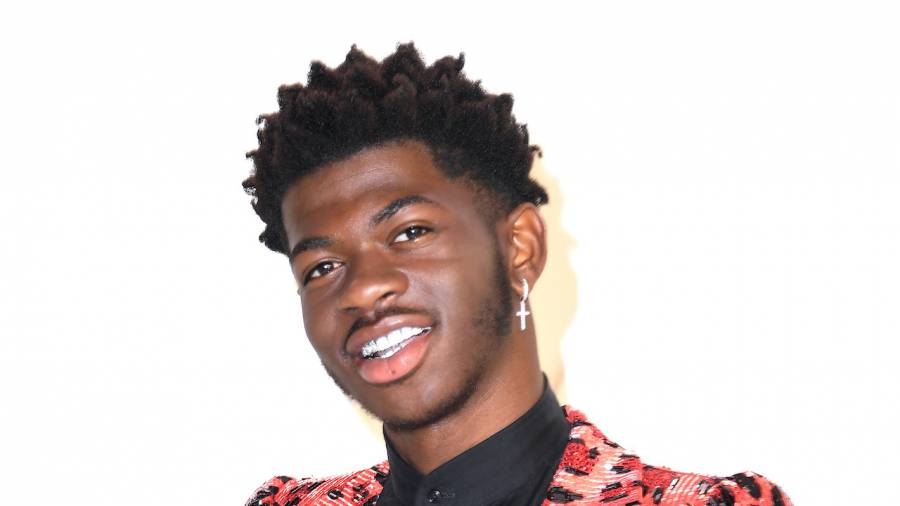 Lil Nas X is evolving into a superstar right before fans’ eyes. His social media presence is omnipresent and his music and live shows have lured all types of attention to the eccentric artist. But many people don’t know he almost made his mark in the TV space as well.

During a telling cover story with Variety for their Young Hollywood issue, Lil Nas X revealed he was offered a role on Drake’s HBO hit show Euphoria. Unfortunately, the “Old Town Road” rapper had to choose between starring in the show or working on his upcoming album Montero, and Lil Nas X chose the latter.

“I was actually going to do ‘Euphoria,’ but I didn’t want to take time from finishing my album,” he said. “It was going to be great.”

For fans hoping to see him on the show, Lil Nas X gave a hint that he may be involved with Euphoria somehow, saying, “Season 3 it is.”

Elsewhere in the interview, the 22-year-old explained he wants to follow in the steps of artists such as Lady Gaga and Beyoncé, who have successfully crossed over into the film space.

“Honestly, I want to dabble around in a lot of things like I do in music,” he said, before listing some movies he’d like to do. “A Star is Born. Let’s also do a Grown Ups 2. Let’s do an Obsessed with Beyoncé. Maybe we claim the sequel. We do the gay version of Obsessed.”

Before Lil Nas X can expand his reach into the film market, he’s currently doing damage in the music space. According to a post shared by a Lil Nas X Stats Twitter account, the crooner has more monthly listeners than DaBaby. Lil Nas X currently has 52,318,623 monthly listeners, while the Charlotte, North Carolina native has 51,749,552.