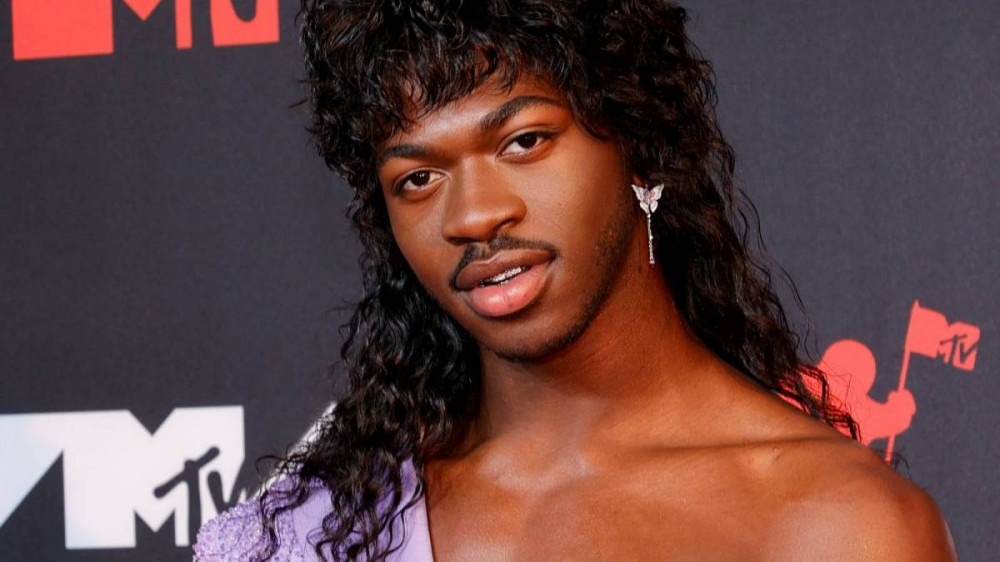 Lil Nas X turned many heads when he came out as gay around the time his smash single “Old Town Road” dominated the Billboard Hot 100 in 2019. Homosexuality is still a relatively taboo topic in Hip Hop culture and with that comes people who either criticize Lil Nas X or just don’t understand him.

During a recent interview with XXL, Lil Nas X spoke on his stance on Hip Hop and how he feels the culture isn’t respecting him or his art. According to him, however, he’s a part of the culture whether people like it or not.

“Honestly, I don’t feel as respected in hip-hop or many music places in general,” Lil Nas X told XXL. “But these are communities that I am a part of, whether people would like it or not. This is something that I wanted to do because, not that my entire album is rap, but there are rap tracks on my album. I am a rapper. I am a pop star. I am a gay artist. But it’s like, I belong in these places, you know?”

Despite being one of the biggest stars in music, Hip Hop is still on the fence with Lil Nas X. Boosie Badazz criticized him to the point he refused to give the rap star any type of shine and threatened to beat him up. T.I. also threw Lil Nas X into the controversy surrounding DaBaby’s homophobic rant at Rolling Loud Miami. He felt if Lil Nas X could be himself and speak his mind, so could DaBaby.

Whether Hip Hop accepts him or not, Lil Nas X is going to continue being himself while having fun trolling fans. On Friday (October 1), the Grammy Award-winning artist jokingly suggested to his 7.2 million Twitter followers he was no longer gay.

This led many to believe Lil Nas X was actually bisexual or not even gay at all, but it turns out he may have been joking. Lil Nas X returned with a tweet signaling his man texted him back.