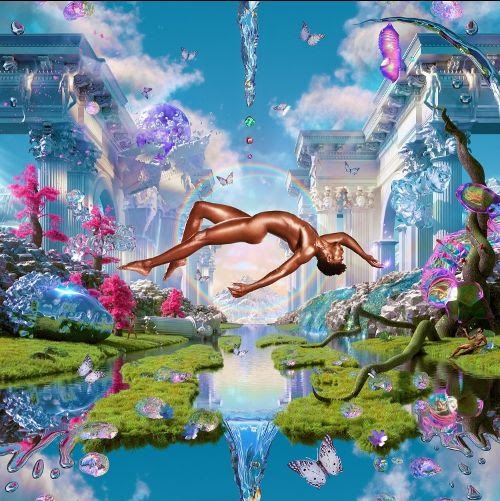 Lil Nas X’s debut album, Montero, is set for release on September 17. With a couple of weeks to the drop, Lil Nas has revealed the tracklist and cover art for the album.

“Creating this album has been therapy for me,” Lil Nas X said of the album. “I’ve learned to let go of trying to control people’s perception of who I am, what I can do, and where I will be. I’ve realized the only opinion of me that really matters is my own.”

You can see the tracklist and cover art below.