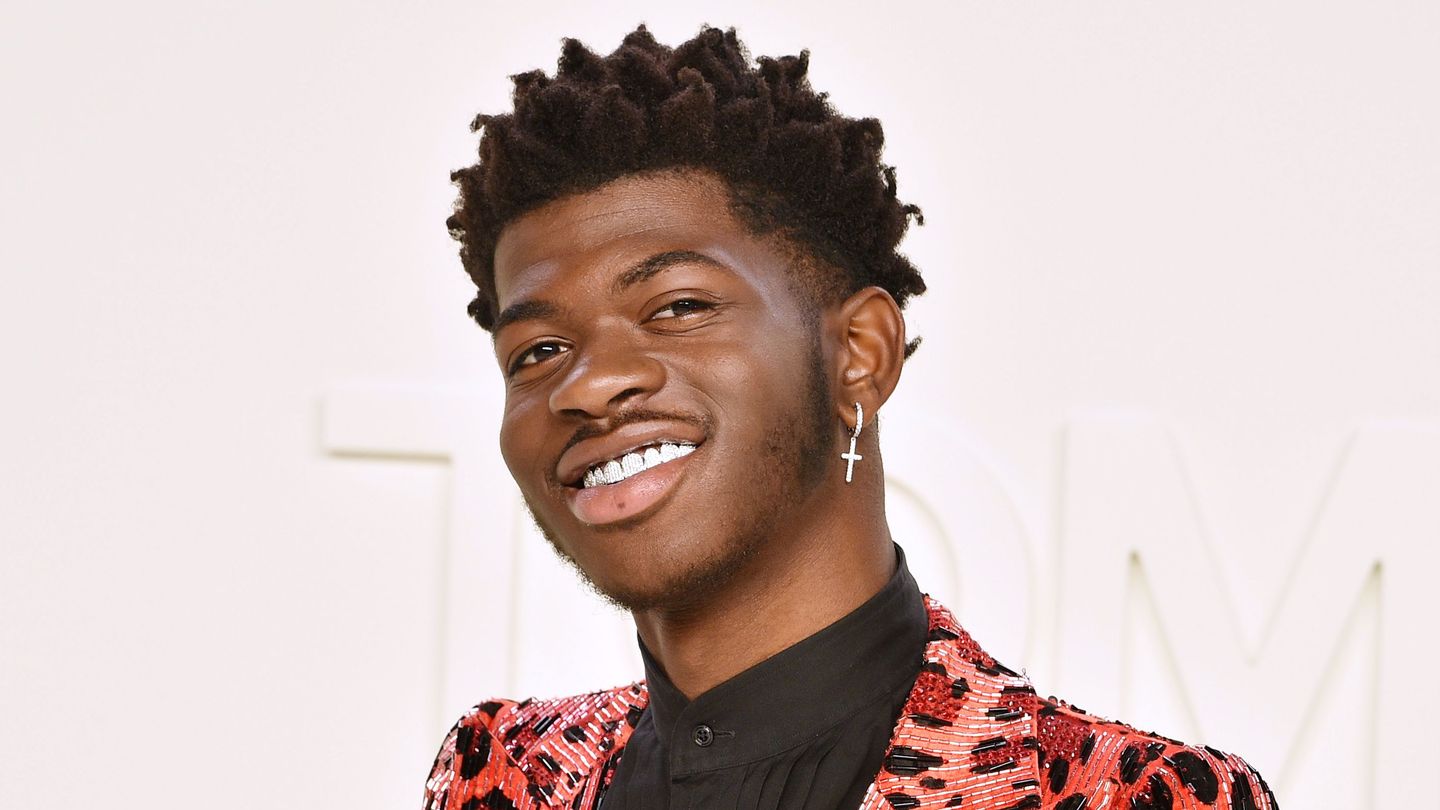 In addition to calling him by your name, you can also call Lil Nas X a two-time Billboard No. 1 artist. The 21-year-old’s latest single, “Montero (Call Me By Your Name),” reached the top spot of the Billboard Hot 100 charts on April 5. In response, he’s rightfully taken to social media to revel in the achievement and, of course, share a few SpongeBob memes along the way.

“Montero (Call Me By Your Name)” is Lil Nas X’s second single to hit No. 1 on the Billboard charts after his record-pulverizing hit “Old Town Road” back in 2019. Now, with a fresh record under his belt, he’s taking a stand against haters who have tried to undermine him throughout his meteoric rise to stardom.

“Y’all told a 19-year-old who had just escaped the lowest point of his life that he would never have a hit again,” he tweeted. “You told him to stop while he’s ahead. He could’ve given up. But four multi-platinum songs and two #1’s later, he’s still here.”

Lil Nas X’s latest single is his most personal yet, so much so that he even penned a letter to his 14-year-old self about his decision to release it. Its visually stunning music video, which sees him spiral down a stripper pole to hell and seducing the devil, has garnered over 96 million views at the time of this writing and, of course, a flurry of reactions online due to its religious imagery.

In true Lil Nas X fashion though, he has effortlessly shut down anyone who’s tried to come at him online with both quick wit and honesty. “I hope my haters are sad. I hope they are crying,” he wrote. “I want your tears to fill my Grammy cup.”

Lil Nas X then shared a clip that had been filmed back in June 2020 to congratulate his future self on all of his success. “Hello Lil Nas X in the future. The last video I recorded was super sad and the sound quality was shit, so I took it as a sign. Now I’m making this new video and I want to say I’m proud of you!” he says in the clip. “Congratulations! You deserve all of the good shit that’s happening to you right now. You deserve all that shit on God. I’m proud of you — you pushed through.”

And to all of his supporters, he had one final message: “All jokes aside, we get to control our own destiny. Never let the world decide it for you. No matter how dark it may look, keep fucking going!”