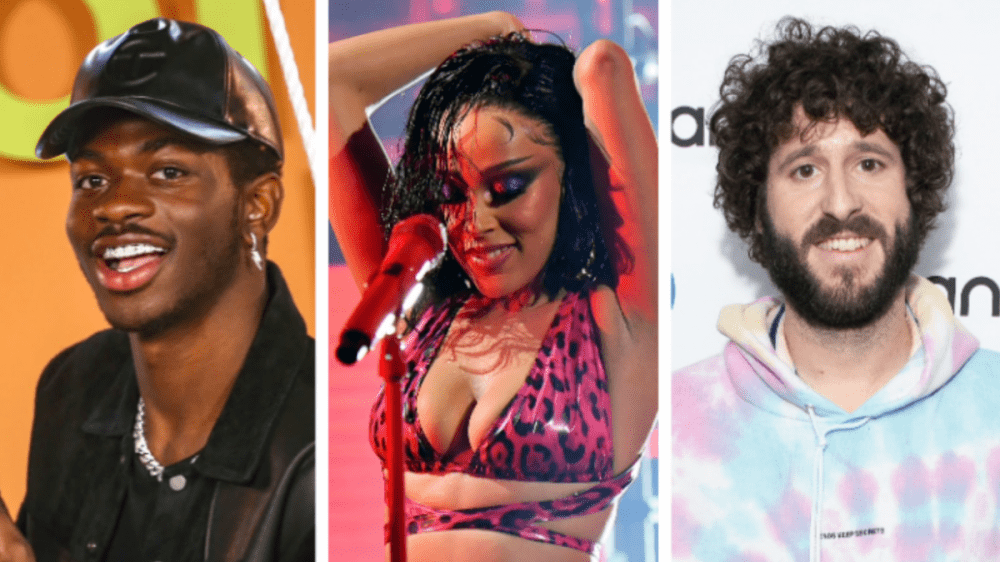 Lil Dicky announced on Monday (April 19) that his FXX series Dave will return for its second season on June 16.

Lil Dicky thinks the next 10 episodes are even better than the acclaimed first season and revealed what to expect from the title character this time around.

“Without a shadow of a doubt, Season 2 is going to shit on Season 1,” he said. “The writing process was, unfortunately, a Zoom one and it was harder because the writers’ room is so fun for me, that feels like a bunch of people hanging out who are funny and it’s another joy of this whole thing. Having that joy reduced to reduced to [Zoom] was kind of annoying but it was still great.

“Every show gets better with time, for the most part, last season I lacked certainty with what we were doing half the time, I was praying that I was making the show I wanted to make and I did it, but now I’m honing in more and more and have more of an idea of what I want and I think we have a really good plan in place from a script perspective this season.”

He continued, “Dave, not unlike the Dave talking to you, is trying to finish an album and it’s psychological chaos. I haven’t put out an album since 2015 and that’s not because I don’t try hard, it’s just a challenge and I put a lot of pressure on myself. My character in the show is going through that journey of putting an album out and keep his personal life afloat. It’s more psychological and interpersonal and I feel this season really ties together.”

He added, “I feel like it only made me happier. Life is so short. I worry about so much all the time, so just having that huge amount of body insecurity taken off of that list of worries is just a huge weight and it’s allowed me to just live my life in a happier way.”