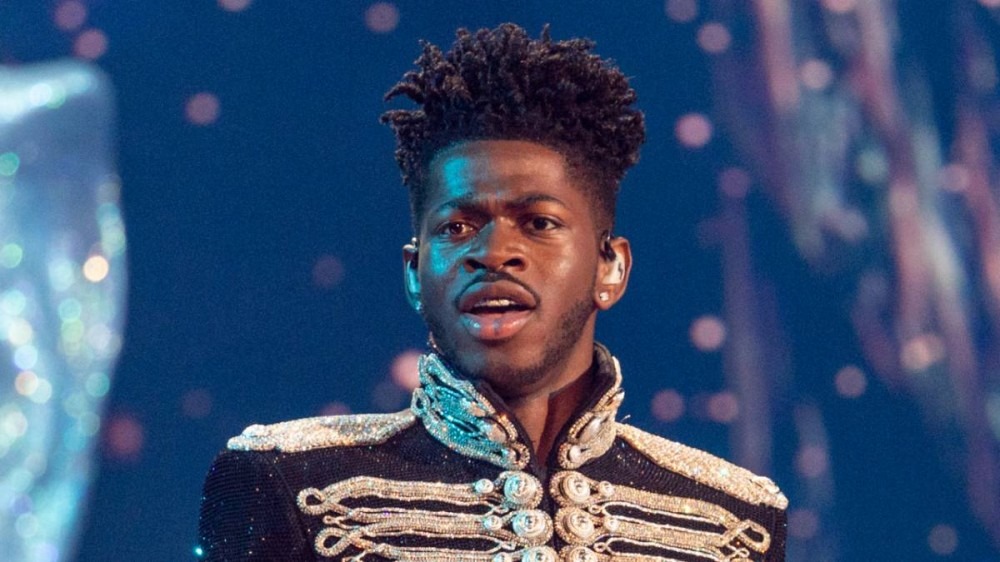 Lil Nas X is opening up about the difficult relationship he’s had with the BET in recent years after he was denied any nominations at the 2022 BET Awards.

The “Old Town Road” rapper was fuming after the annual award show, which took place on Sunday (June 26), didn’t nominate him nor his platinum debut Montero for any category, and expressed his outrage in a brief Twitter rant and a scalding diss track with NBA YoungBoy titled “Late To Da Party.” BET issued a response after Lil Nas X dropped the latter, saying that they “love Lil Nas X.”

“He was nominated for a best new artist BET Award in 2020, and we proudly showcased his extraordinary talent and creativity on the show twice,” the statement read. “He performed ‘Old Town Road’ with Billy Ray Cyrus at BET Awards 2019 and his BET Awards 2021 performance was a highlight of our show. No one cheered louder that night than BET.”

The statement continued, “Unfortunately, this year, he was not nominated by BET’s voting academy, which is comprised of an esteemed group of nearly 500 entertainment professionals in the fields of music, television, film, digital marketing, sports journalism, public relations, influencers, and creative arts. No one from BET serves as a member of the voting academy.”

In an interview with Rolling Stone that also went live on Sunday (June 26), Lil Nas X pushed back on these comments, saying they only allowed him to perform after he reassured them he wasn’t “a devil worshipper.”

“My relationship with BET has been painful and strained for quite some time,” the chart-topping rapper said. “It didn’t start with this year’s nominations like most people might think. They did let me perform on their show last year, but only after [I gave] assurances that I was not a satanist or devil worshiper, and that my performance would be appropriate for their audience.”

According to a member of Lil Nas X’s team, the issue with the TV network started in 2021 after he gave the devil a lapdance in his “Montero” music video and released his controversial “Satan Shoes” with MSCHF.

“The response we got back was, ‘We need to clarify a few things,’” the anonymous team member told RS. “Is he a Satanist? Are there going to be elements of devil worship or satan in the show? I was so taken aback by it. We’d been fielding those questions from people for months by that point after the video and the shoes, and of course the answer was no and we obviously got the slot. But it blew our minds.”

“They say that ‘no one cheered louder’ for me than them that night,” Lil Nas X added, “but the BET Awards team was actually very upset that I kissed my dancer onstage and vocalized their discontent with multiple members of my team immediately following the performance.”

BET responded to Rolling Stone’s request for comment, and claimed they are, “passionate advocates for the wonderful diversity that exists within our community. We are committed to using all of our platforms to provide visibility and inclusion for all of the many intersections of the Black community.”

Check out the “Late To Da Party” music video below.