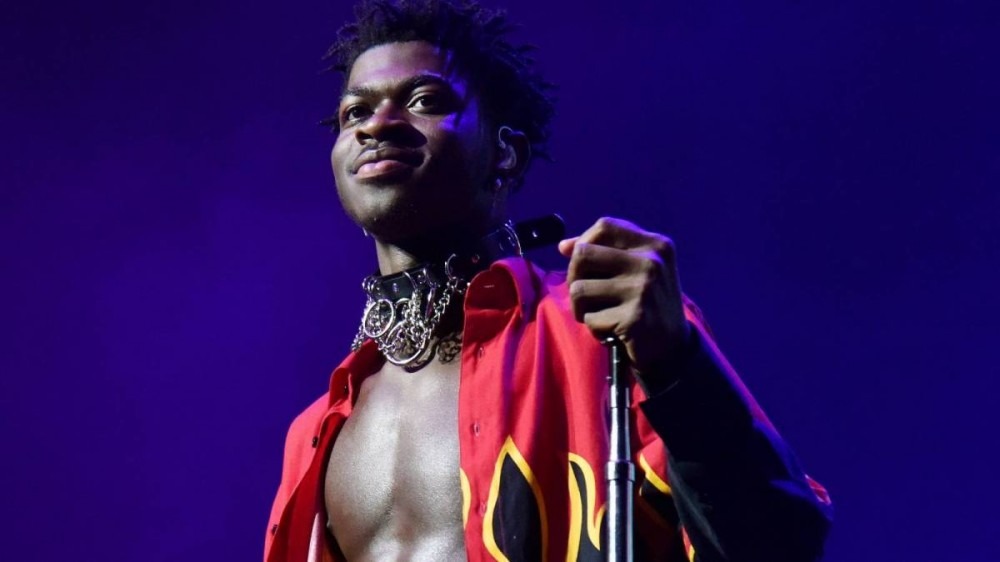 Lil Nas X caused a frenzy at the 2021 BET Awards when he kissed one of his male dancers at the end of his performance of “MONTERO (Call Me By Your Name).” Many people were offended by the intimate kiss, like Coi Leray’s father Benzino, who questioned how parents would explain the salacious moment to their kids.

“I bought ol town road for ZINO, he knows every word but all the satanic shit I’m just not with,” Benzino wrote in an Instagram post. “I mean how do you explain shit like this to your kid?”

#benzino shared how he feels about #lilnasx #betawards performance pic.twitter.com/DAZl4TV9YK

When it comes to social media, Lil Nas X knows how to use his platform well, and he caught wind of the comments Benzino had for him. Instead of getting upset, the “Old Town Road” rapper gracefully clapped back at the 55-year-old.

“I’m sorry but the thought of niggas sitting their kids down in the living room and telling them gay people exist is so hilarious to me,” Lil Nas X tweeted.

i’m sorry but the thought of niggas sitting their kids down in the living room and telling them gay people exist is so hilarious to me https://t.co/8ESprtirAy

Even though the former Source magazine co-owner may not be rocking with Lil Nas X’s Egyptian-themed performance at the BET Awards, some legends tipped their hat off to the 19-year-old. Diddy took to Twitter following the electrifying performance to congratulate Lil Nas X for the strong display of confidence.

On Tuesday (June 29), Lil Nas X dropped the trailer to Montero, his highly-anticipated debut album. Lil Nas X channels his inner superhero with a montage inspired by the opening credits from Disney’s Marvel Cinematic Universe in the short clip.