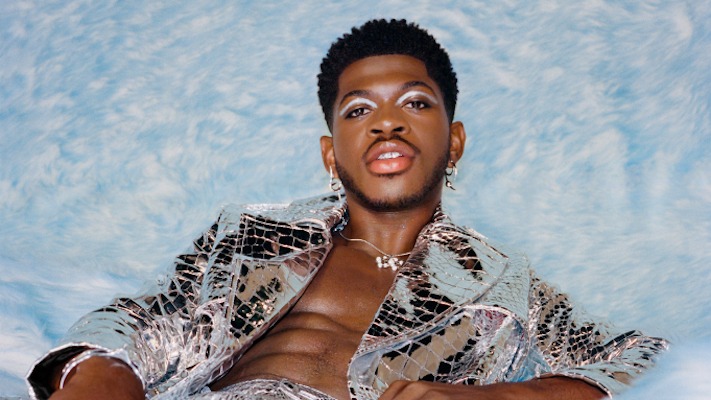 Lil Nas X is currently on top of the world. The rapper has teased his debut album online, and now an official date has been revealed. Montero will arrive on September 17.

“Creating this album has been therapy for me,” Lil Nas X said. I’ve learned to let go of trying to control people’s perception of who I am, what I can do, and where I will be. I’ve realized the only opinion of me that really matters is my own.”

Earlier this week, Lil Nas X was named the Chief Impact Officer of Taco Bell. The CIO is a newly created honorary role that will collaborate on the brand experience. In the first 60 days, Lil Nas X and Taco Bell will craft an experience around the Montero album.

“Lil Nas X knows the job, the experience and the culture Taco Bell creates for its fans – including its people,” said Mark King, CEO of Taco Bell. “This unique partnership will deliver on more than just marketing, allowing us to tap into the genius of Lil Nas X to inspire our team members and align with our commitment to unlocking opportunities for young people.”

Ready for everything Lil Nas X has in store?