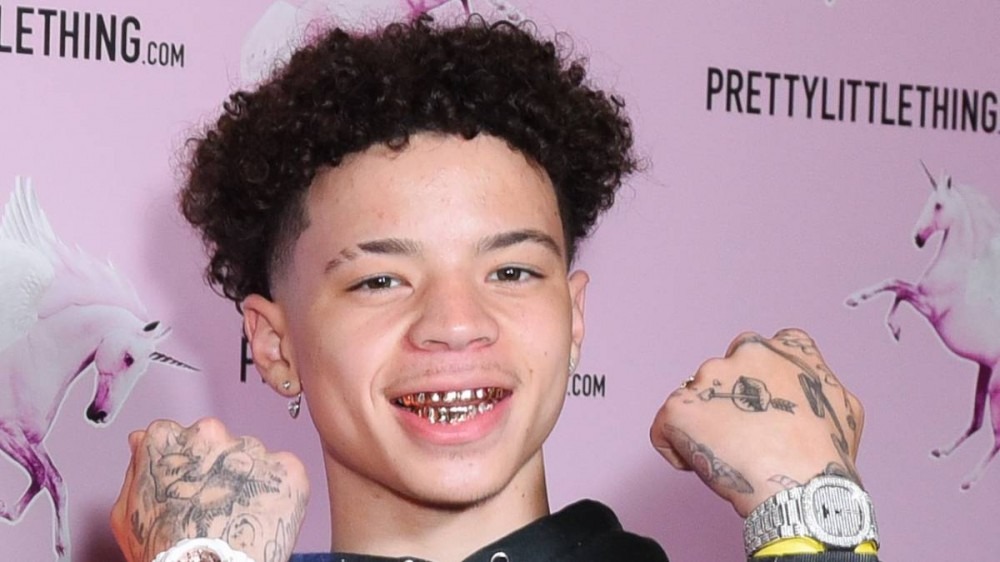 Lil Mosey’s second-degree rape case just got a new layer added to it.

According to TMZ, the “Blueberry Faygo” rapper has been hit with a pre-trial protection order, forcing him to stay 500 feet away from his alleged victim and to not contact her.

The order of protection was filed in Lewis County, Washington as Mosey awaits trial for an alleged rape which occurred in January. The court filing also prohibits the rapper from obtaining or possessing a firearm, obtain a concealed handgun license, surrender any firearms to the Sherrif’s Office and remain completely sober with no drugs or alcohol.

The alleged victim accused Lil Mosey of sexually assaulting her at a cabin in Randle, Washington, earlier this year. According to court documents, she and a girlfriend went to an undisclosed location to meet up with the rapper. Although one of the alleged victims initially consented to have sex with the 19-year-old rapper in a vehicle, she eventually blacked out. Moments later, she awoke and found Mosey on top of her, pulling her legs apart so he could have sex with her again. After the alleged rape took place, she fled and reported the incident to local authorities.

In April, Mosey entered a plea of not guilty to second-degree rape. A warrant had previously been issued for his arrest but was later canceled by the Lewis County Prosecutor’s Office. If convicted, Mosey and co-defendant Francisco Prater face up to life in prison.