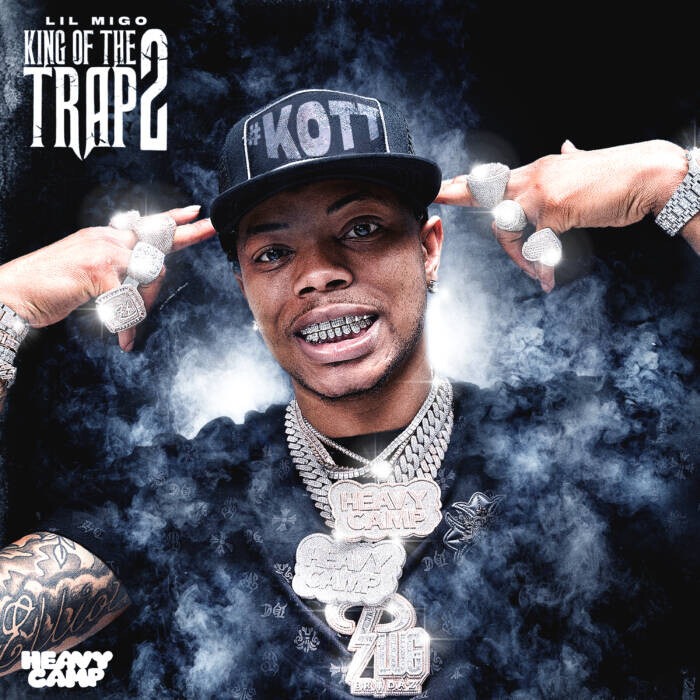 Joining forces with multiplatinum rapper Quavo from the Migos, buzzing Memphis rapper Lil Migo drops the music video for his standout single properly titled “Migo Shit” which premiered on BET Jams. It marks the latest release from his new mixtape King of The Trap 2 out now via Heavy Camp/4th & Broadway/Republic Records. Keeping his track record of releasing extravagant music videos, directed by GTFilms “Migo Sh*t” does not disappoint. Posted up in an ornate mansion fit for a king, Lil Migo and Quavo go back and forth with bold trap bars. Surrounded by beautiful models dancing to the head-knocking hook, Lil Migo brings the party to his colossal front driveway as he passes out ice cream and dominates the screen.