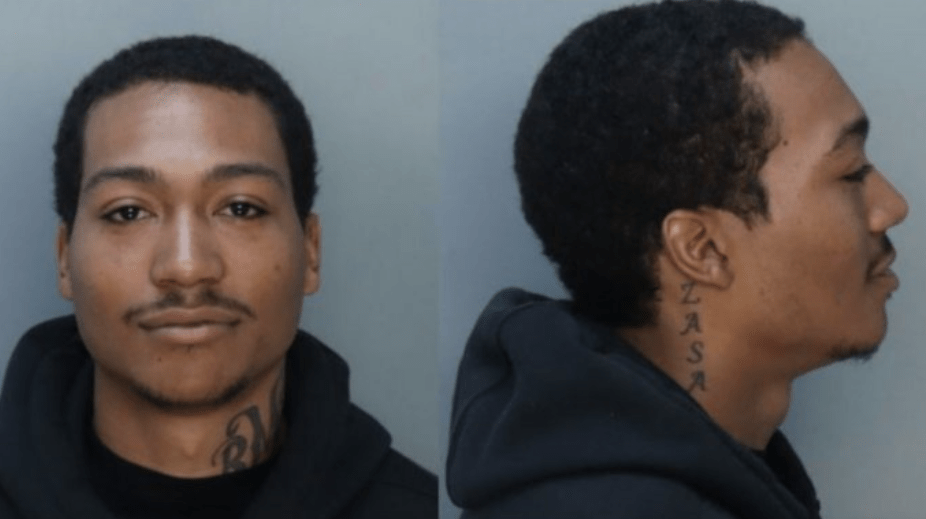 According to several confirmed reports, Demetrius “Lil Meech” Flenory Jr. has been arrested and charged with first degree organized fraud and first degree grand theft. The rising actor of Starz’ BMF series is now facing 60 years in prison if convicted.

The 22-year-old son of famed drug kingpin Demetrius “Big Meech” Flenory was arrested in Miami for the charges, but being that the ranking of that type of crime in Florida is so high, it’s likely that the feds will be taking over jurisdiction of his case.

First degree organized fraud carries a sentence of up to 30 years in prison. Ironically, Big Meech is currently serving 30 years in federal prison for a controlling and overseeing a national cocaine trafficking ring.

TheSoure.com will provide more updates to this story as details develop.