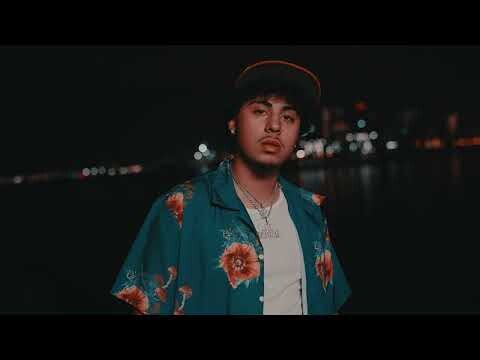 Lil Maru, the 18-year-old San Diego rapper whose viral track “On The Block” was streamed 6060k+ just last week, has shared a new single “Como Yo”. Maru’s new single, “Como Yo” exhibits the deep bag of styles at his disposal, creating a late-night Latin record that’s primed for any lively dance floor. The song details a late-night escapade for Maru and his partner, alongside robust instrumental, smooth vocals, and his confident delivery. After releasing a set of well-received singles, “On The Block”(10m+ Streams) and “Get Me On”, Lil Maru is capitalizing on his homegrown momentum with the release of “Como Yo”.

Lil Maru is a Mexican-American hip-hop artist based in San Diego, CA who busted on the scene with his 2020 single “Change Up” (20m+ Streams) and has only been capitalizing on the momentum ever since. He followed this up with a string of singles in 2021 including the viral hit “On The Block”, “Issues”, and “Nothing Into Something”. Maru kicked off 2022 with the release of his EP Been 2 Gone, featuring standout tracks like “Heartless” and “Soda Shopping” featuring former Shoreline Mafia member Fenix Flexin.