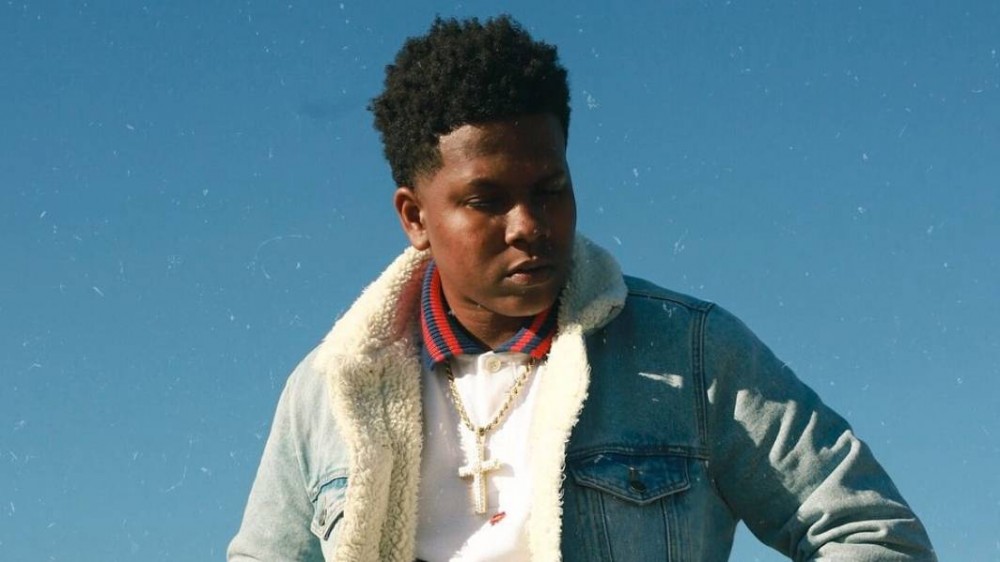 But it was a difficult decision for Peterson who told Davis, “Not only was one young man’s life taken, but your life was taken. It’s a very tragic circumstance to see two very young people lose their chance and opportunities. What is most unfortunate and scary about this is it made no sense. You didn’t know each other. You hadn’t met each other. Just in a random, impulsive moment, someone lost their life.”

Davis was found guilty by a jury last month. Brothers Marshun and Antoine Carr are also charged with murder in the case.

Lil Lonnie’s father was unable to attend the sentencing hearing due to the “emotional toll” his son’s death has taken on him. Peterson and the family is hoping Davis’ sentence will be a lesson to others thinking about picking up a gun.

“I hope any young person sees where you are standing at this moment and realizes that once you pick up a gun, you will use it, and not only will you use it, but when you use it, you change someone’s life,” she said. “You didn’t even know who you shot at. That is the scariest portion of all that. It could have been anybody.”

Lil Lonnie, a Jackson State University student at the time, was driving with an unidentified female passenger on Montebello Drive at about 10:30 p.m. local time on April 29, 2018 when he was shot from behind multiple times, causing his SUV to crash into a house. The female passenger remained unharmed, while Lonnie was pronounced dead at the scene.

In the wake of Lonnie’s death, notable rappers such as LL COOL J, Lil Durk, Asian Doll and Juicy J mourned the loss on social media. Lonnie’s sister, Crystal Capler, told a local news outlet the killing of her brother was unwarranted.

“It was senseless,” she said. “He didn’t do anything to anyone — any harm to anyone — to bring this on him.” Capler also noted he didn’t know his alleged killers and authorities were unable to determine a motive behind the fatal attack.